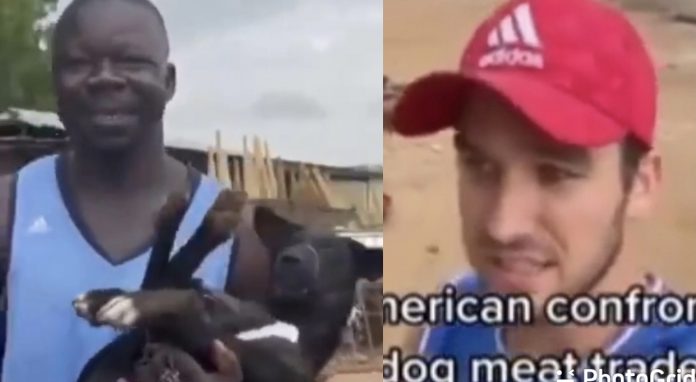 In a video, the American Tiktoker @dogdefenders challenged a man who had just acquired his preferred dog at a prominent dog market in Bolgatanga.

The enraged American could be heard passionately explaining his intentions to the local man seated on his motorcycle.

He is documenting the event in order to broadcast to the entire world that he (a local man) is taking the dog home to murder it, despite the fact that it has a soul.

The local man was unfazed by the American’s rage and bolted away on his motorcycle with his dog.

WATCH THE VIDEO BELOW: 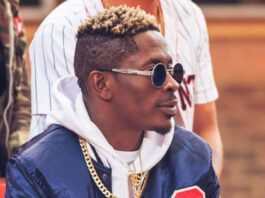 I See No Reason To Condemn The LGBTQ When All They... 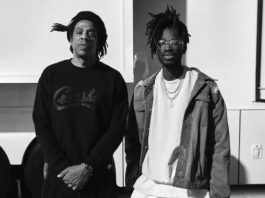 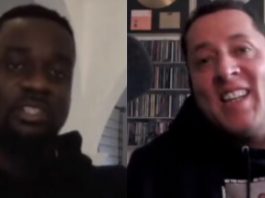 Sarkodie Lauds Black Sherif as he makes an international recommendation.