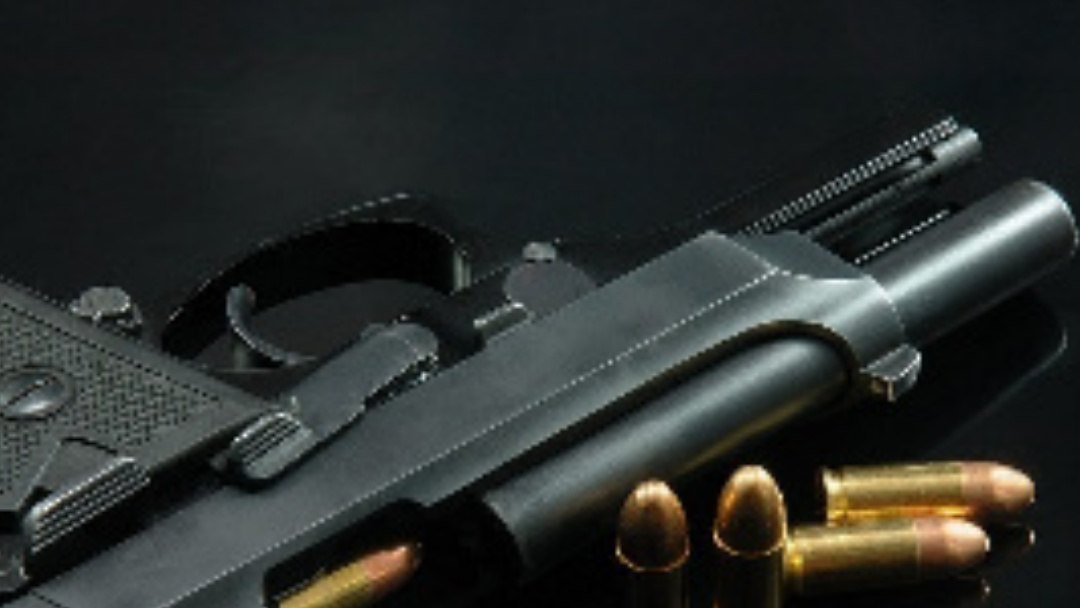 The Asafohene for the Mponuahene of Awutu Traditional Council has been killed by gun shot  with three other persons sustaining serious wounds.

The incident occurred after guys a group of land guards numbering 10 fired live bullets on the deceased and the injured over a land at Awutu Kwao Bondze near Kasoa in the Central Region.

According to reports, the Asafohene and his team went to the site to pay workers who are constructing fence wall on a parcel of Land.

One of the labourers, Yaw Buabeng said, they were waiting for the people to come and pay them when the land guards ambushed them and fired several rounds of ammunition on the Asafohene and his team, 20 meters away from the site.

Meanwhile, some of the Asafo members who sustained gunshot wounds accused one Estate developer called Kofai as the man behind what happened on Wednesday.

According to them, Kofai is the one who sent his men to attack them leading to the death of one in the process.

Nai Kwabena Atopi also revealed that, this is not the first time Kofai and his men have attacked them.