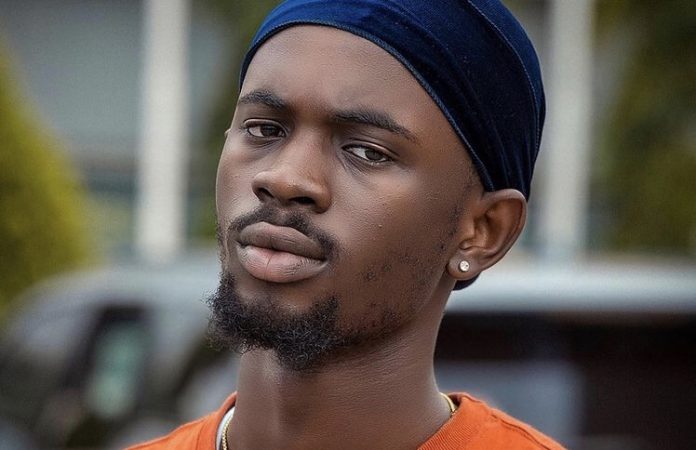 The most talked about artist currently in Ghana in the year 2021 undoubtedly Is no other than Black Sherif, A.K.A Kwaku Frimpong. He is  all of a sudden has become a household name after releasing his 1st and 2nd sermon freestyle which is making waves on music platforms. Black Sherif is likely to win most awards next VGMA especially the new artiste of the year. He is now rolling with some hardcore rappers with the likes of Kwesi Arthur, Sarkodie, Kweku Flick, Yaw Tog, and many more. Black Sherif is not even 20 years old yet and is still a student.

Educational Background: He attended Konongo Basic School and continued in Kumasi Academy and completed in 2019. Black Sherif aside music really takes his education seriously and is willing to soar high in both areas. He is currently in Level 100 at the University Of Professional Studies (UPSA) who is studying Business Marketing in Bachelor.

Religion: He is a Muslim and a committed one as a matter of fact.

Career: Black Sherif was known as a very good Dancer at Konongo who decided to switch to music when he was in high school. He is all about entertainment. Black Sherif became known very well in Ghana after his studio single, “Money” became a hit. He is however topping music charts now with his latest freestyle from his yet-to-be-released “Road To The Tape” EP. It has been a tough journey for Blacko combining music to school but he is really doing well.

Hometown: Black Sheriff is from the Ashanti Region of Ghana, Konongo where he was born and raised. All the way from Konongo “Zongo” to the world, in fact, he is blessed. Black Sherif is turning out to be the best Kumerican artiste ever to be produced after releasing his 1st and 2nd sermon hitmakers.

Check out his latest music video “Second Sermon “ below: 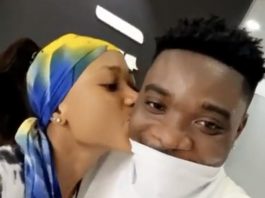 “Thanks For Making Me Fall In Love Again Handsome “ –... 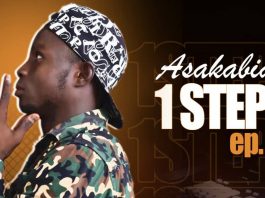 Asakabia Set To Drop An EP For All Music Fans Titled... 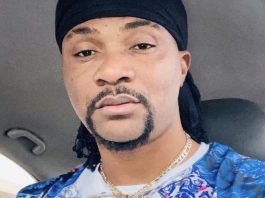