On the 28th of September, 2020, the Kumasi based multi-talented young versatile rapper, Cantus Black along with his fan base called ‘Team Black‘ has stormed the streets of Kumasi in a grand style health walk. 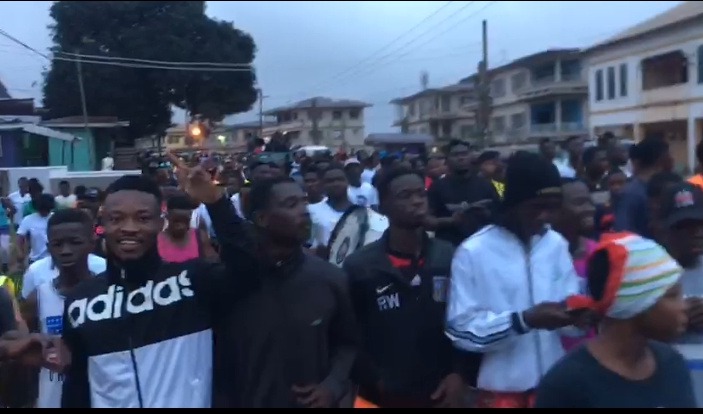 The starting point of the health walk was Asawase which is the ‘hood’ of the rapper through Ashtown, Krofrom, Dichemso, Airport and went through the main streets with brass band and sound system with popular songs played including songs of budding musician. 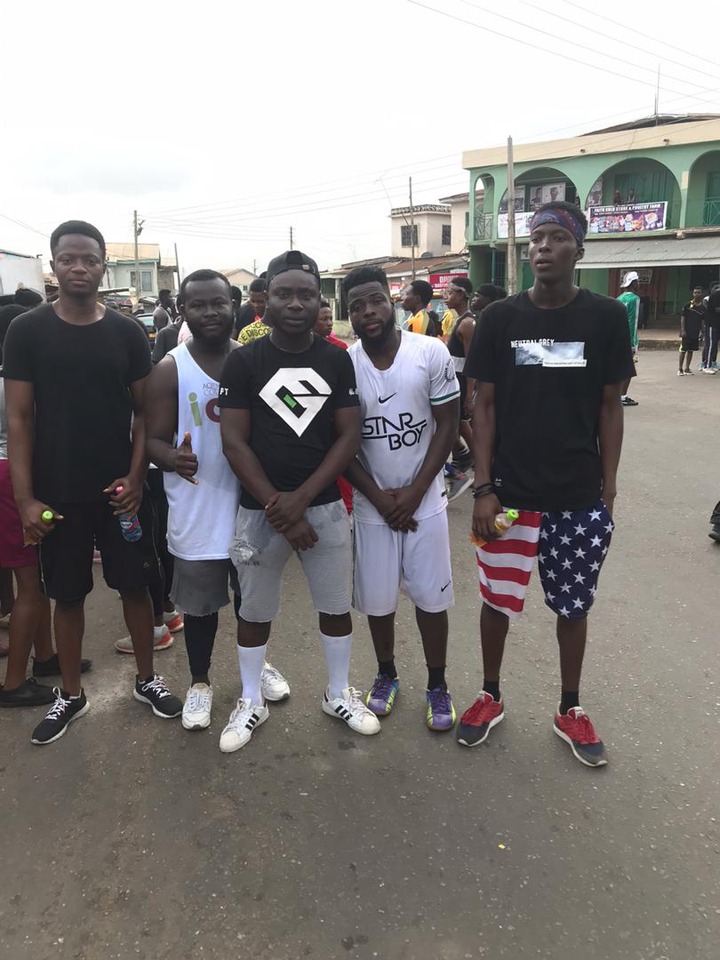 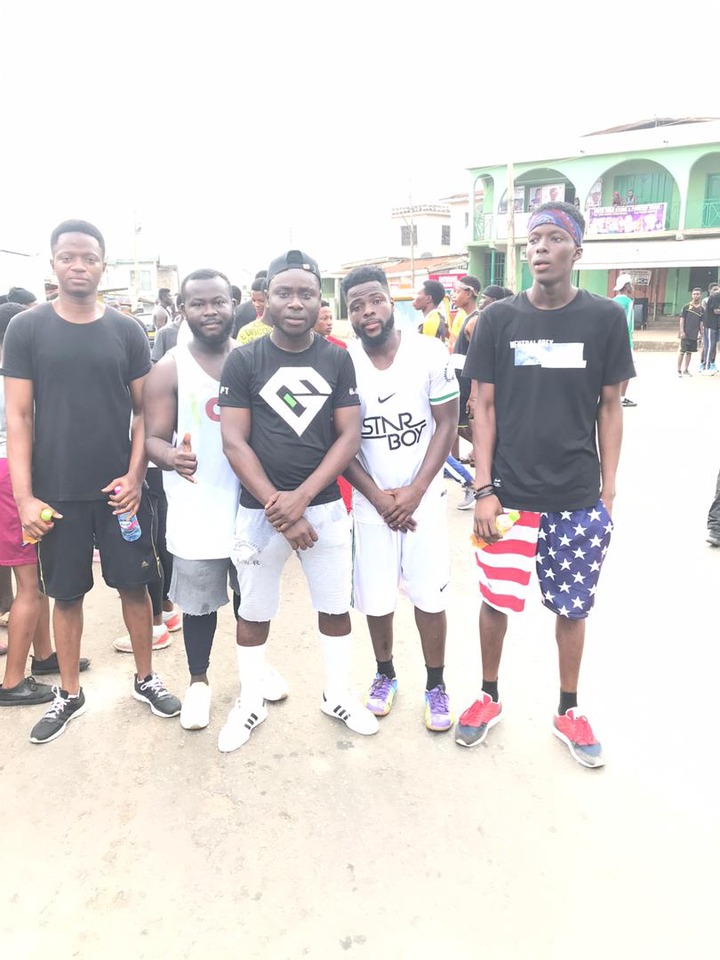 The ‘Uncountable’ hitmaker has done so many songs which has been playing on radio across the nation and has featured artistes such as Cabum and so on is currently promoting his latest track mentioned above. 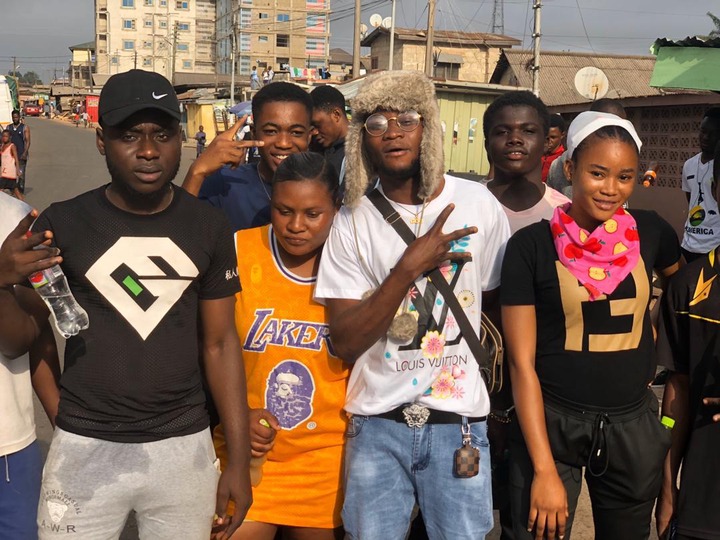 In an exclusive interview, Felix Mensah Sarkodie popularly known as Cantus Black revealed they did the health walk before and it will going on every last Sunday of the Month to help fans and anybody interested to join to help keep fit to stay healthy and strong.

Watch The Video Below:

Written By Zack Agon (The Hatman) 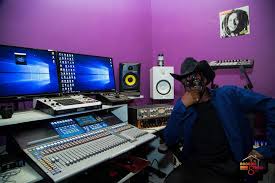 Zack Agonhttp://sarknation.com%20
Zackariah Agon Akonsabe II also known as Zack Agon The HATMAN is the only Ghanaian blogger who wears a mask, song writer and a business man. Zack is one of the strong fans of Sarkodie.

B-Wayne Is Out With “On God” Official Music Video Ghanaian outstanding artiste B-Wayne drops the music video for his latest banger “On God”. The...
Read more
Gospel News

B-Wayne Is Out With “On God” Official Music Video Ghanaian outstanding artiste B-Wayne drops the music video for his latest banger “On God”. The...
Read more

Gyakie - For My Baby Gyakie, a multi-talented Ghanaian artist, releases "For My Baby" as her second song of the month. Gyakie's latest album,...
Read more
Load more