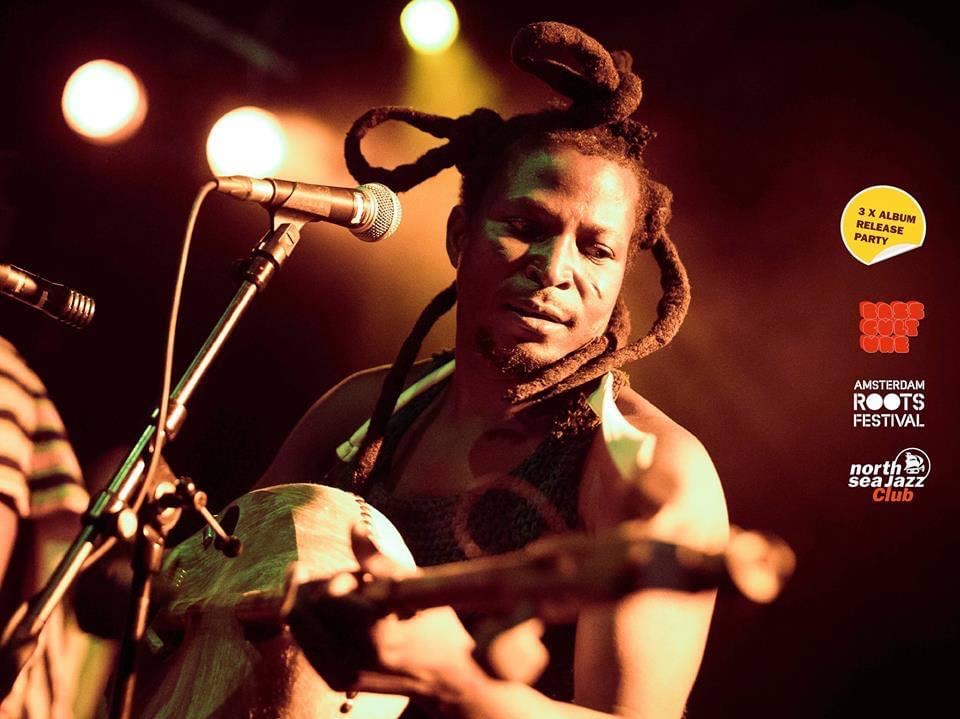 King Ayisoba Has Achieved Through Music, Check Out:

The ‘I want to sue you my father’ hit maker in an exclusive interview with Zionfelix, Spoke About his early life and that he started smoking at age six and has realized that it’s something good for him and so he can’t stop. “I don’t drink alcohol or tramadol only weed” King said,He however advised that people should quits smoking if it’s not good for their health .

Speaking about his music career, King Ayisoba disclosed that he has been doing music for the past 15 years and has achieved a lot through music.

In the first place , he has been able to help so many people to travel out of the country and that have made them rich.

Ayisoba further noted through music, he has been able to build 5 houses for himself and has an undisclosed number of cattle.

He indicated that he has three wives; one of which is a white woman.