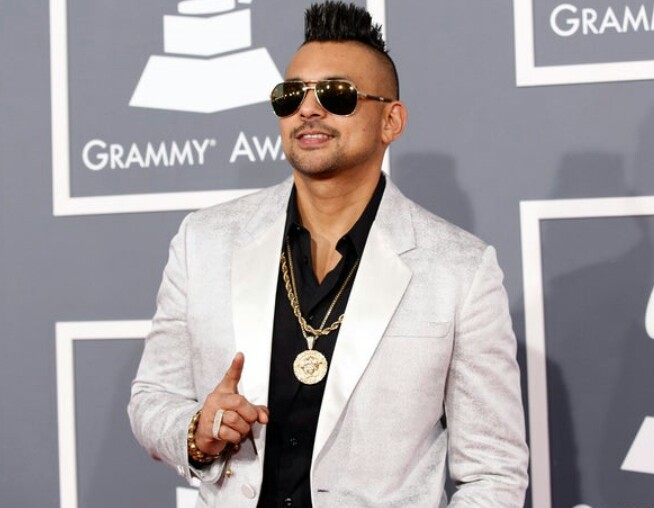 Sean Paul is not a fan of dancehall’s iconic clash culture.

With at least one Grammy award under his belt and millions of his records sold over a career over two decades, Sean Paul has earned the right to speak his mind on whatever topic he wishes as it relates to the music coming out of Jamaica.

However, not too many people would have expected Dutty Paul to heavily criticize one of the core elements that has made the genre the much-loved affair, clashing.

SP was chatting it up with US-based DJ Epps some time ago when he was asked about the Jamaican leg of the Swizz Beatz, and Timbaland LIVE hit for hit battle titled Verzuz.

Sean Paul praised the Verzuz clash that took place between Beenie Man and Bounty Killer, which was watched by millions of people worldwide, and is still considered one of the greatest episodes since the start of the show.

One key element of the clash that Sean Paul highlighted was the rare but genuine camaraderie that flourished between the longtime rivals turned friends.

The dancehall deejay sees the usual tit for tat, and who’s better than who behavior as the main things draining the power from the genre.

“The movie Django reminds me of our clash culture. Two youths fight, and then a guy gives one the hammer and says finish him. That reminds me of clash.

I don’t like that. If we continue this year after year to these kids, they are going to come up and do the same thing. Since slavery, we have been put up against ourselves, and we shouldn’t be doing that,” he explained to The Gleaner.

In a bid to silence persons looking to counter his argument that clashing is just another form of sports, he outlined the true power of music.

“Music has a spiritual component to it. As Capleton seh, music is a mission, not a competition. There shouldn’t be the arrogance of ‘I am the best’ because we are all good at what we do.”

To further bring across the point, Sean Paul explained a recent scenario that saw him sharing an image of former dancehall artiste Papa San.

The post was only to highlight the greatness of Papa San yet, persons immediately began to compare San to Stitchie, another legendary dancehall act now practicing in the Christian faith. “Why do we, when bigging up one person, have to deny the other of their glory?” the “Temperature” deejay queried.

In 1987, Isaiah Laing, the promoter of Sting, one of Jamaica’s biggest stage shows, hosted a mega clash that saw Lt. Stitchie and Papa San showing off their impressive deejaying skills.

While that clash was not the first on Sting, it is one of the pivotal moments in the decades-long show. Other major clashes to note include, Ninjaman vs Shabba Ranks in 1990, Ninjaman vs Super Cat in 1991, Bounty Killer vs Beenie Man in 1993, and Mavado vs Vybz Kartel in 2008. While the annual show is known for its hotblooded affair, there were years without clashing, such as the 1994 Togetherness campaign.

Still, while speaking to DJ Epps, Sean Paul bashed the show for what he sees as the “slavery mentality” it promotes in music and, by large the society.

Sean Paul said, “Every year in Jamaica, we grew up with Sting. The basis of the entire show was to clash each other and do the most hard-core performance.

This is a slavery mentality to me, and I just don’t want to do that. In our culture, we had Shabba and Ninjaman clash and Ninjaman and Super Cat, and I was a fan of all those people.

I see people in the street who say that Shabba badder and stab up each other over it. I don’t want to see any of that. The black, gold, and green, those are my colours.”

Sean Paul’s music has crossed over into various other genres, such EDM, pop, reggaeton, hip hop, and R&B. However, the deejay still manages to remain grounded in dancehall and reggae.

With a plethora of knowledge of what’s happening in other genres, Sean further sided with so many others before him on the lack of unity and positivity coming out of dancehall.

“Dancehall music hasn’t done what reggae music did in terms of talking against apartheid in South Africa, but we talk bout ‘dem bwoy deh’? Who is ‘dem bwoy deh’? Nuh we? It’s divide and rule. It’s very crab in a barrell, and it’s the Willie Lynch syndrome,” he said.

However, it’s not all bad said Sean Paul, who noted the ability of “clash culture” to help foster some of the most talented artistes the genre has ever seen.

He proceeded to end his recent discussion with some much-needed advice of unity to every single person involved in the entertainment sector.

This, he hopes, will instigate positive change in order to not allow the power of the genre to be swept from under the island’s feet and transformed in the likes of Afrobeats, reggaeton, and even hip hop, without credit.