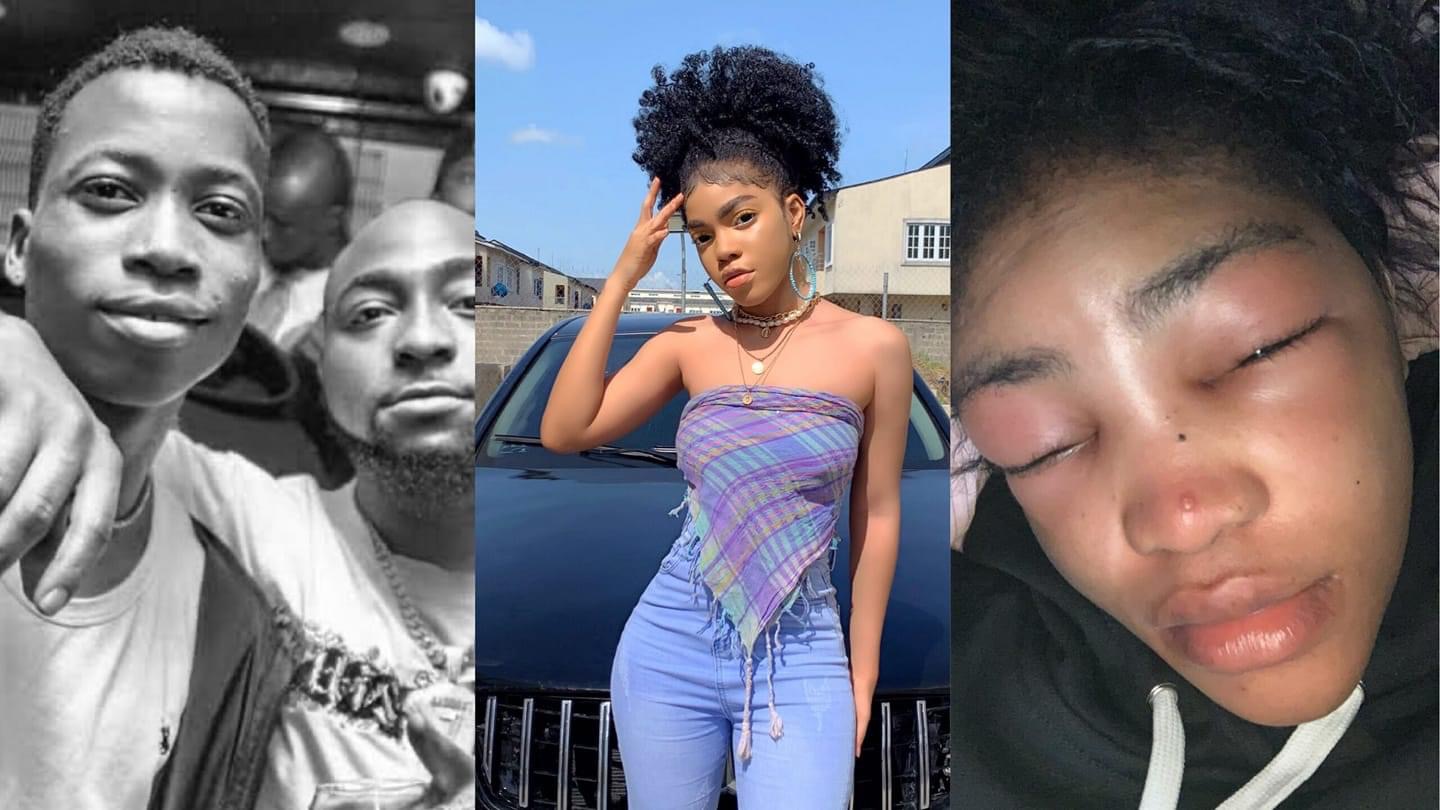 In a statement released on his Twitter page on Tuesday, October 6, Davido said, “In light of the recent allegations made against Mr Sanni Goriola Wasiu aka Lil Frosh, we would like to state that as a record label, domestic violence is not a trivial matter and we will never support or condone such behaviour,” it read in part.

Wasiu just got officially signed into DMW on the 24th of September after leaving his former label “Aloma Music Worldwide” for what he termed “irreconcilable differences” and this new contract has been terminated just 12 days later.

His ex-girlfriend, Gift Cammille who works as a model, and her manager Mike have said she missed a job because of the abuse.

In this article:Davido, Lil Frosh