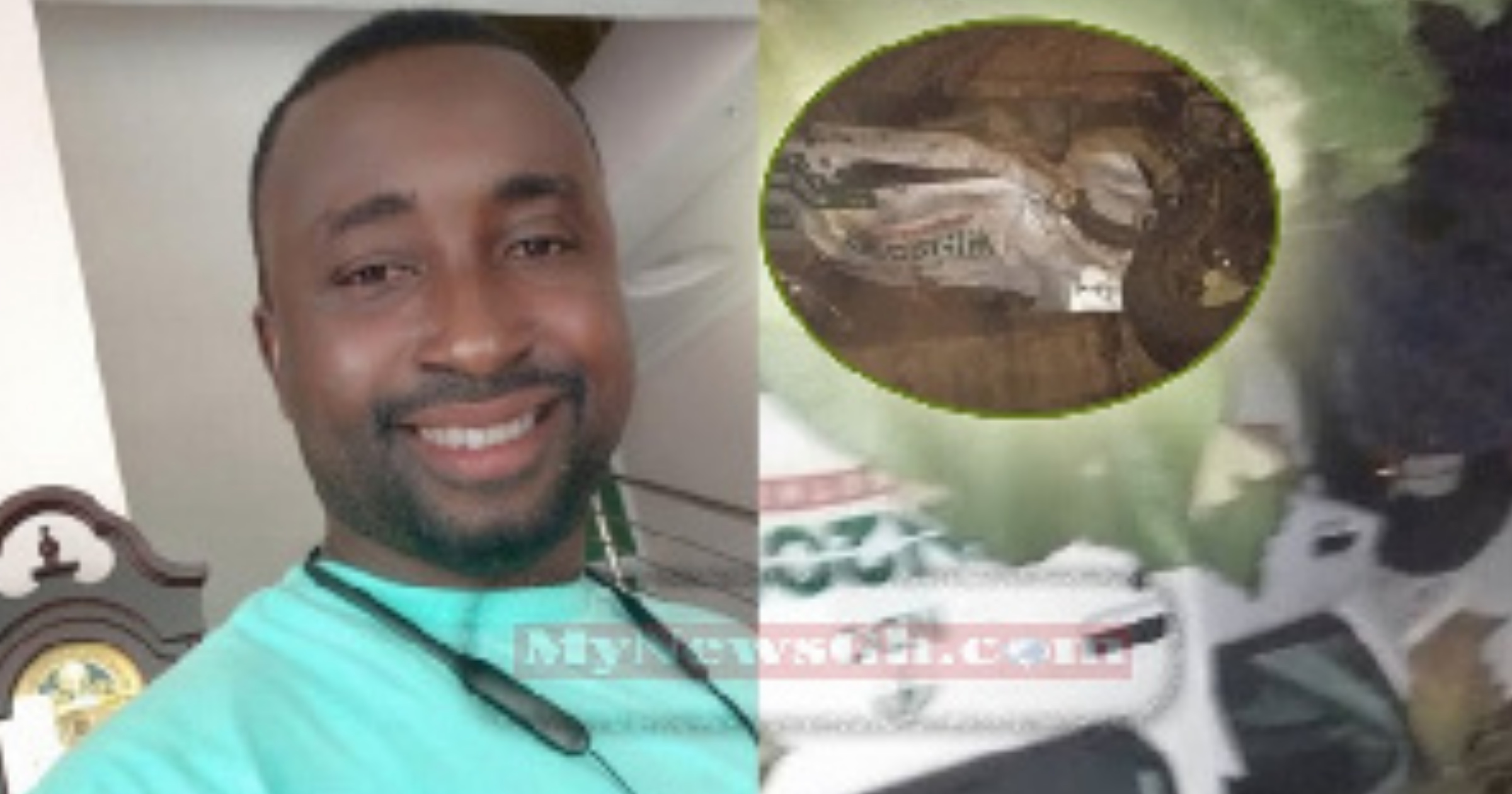 Information gathered by SarkNation is that Nomoah died in a road accident involving an NDC branded double cabin pick-up vehicle he was on board along with some other three Regional executives of the party, and an articulator truck vehicle loaded with fertilizer and the Tuobodom toll booth on the Techimanh Techiman I 93 – Kintampo highway.

It is said that they were rv6eturning from Apesika after attending a funeral of the Kintampo South Deputy Youth Organizer of the NDC Gbagbin’s late mother when the two vehicles collided head-on leading to Mr Nimoah dying on the spot.

His colleagues, identified as Bilal, Efo Walanyo and Rashid, as at the time of filing this report, were said to be receiving treatment at the Holy Family Hospital in Techiman.

Meanwhile, his body has been deposited at the same Hospital’s mortuary awaiting autopsy.

He was elected the Bono East Regional deputy youth organizer of the NDC in May, 2019 at the party’s regional delegates congress held at the Kintampo Senior High School.

Kojo Nomoah was part of the NDC’s delegation sent to solidarize with the People’s National Convention, PNC national delegates Congress held in Techiman on Wednesday, September 30, 2020.

The NDC is currently mourning the death of its executive at the time the party’s flagbearer John Dramani Mahama is touring some parts of the Bono Region.