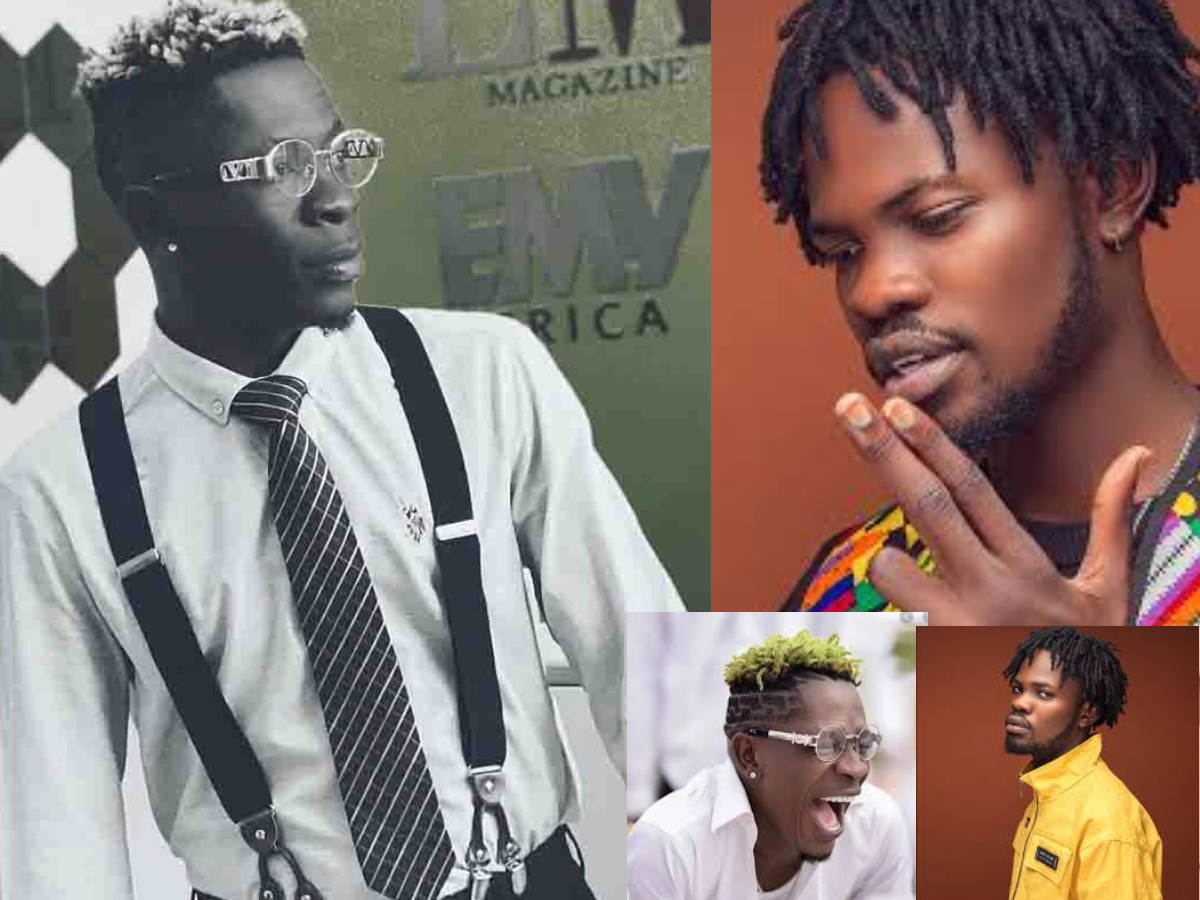 Ghanaian dancehall icon, Charles Nii Armah Mensah Jnr, was on Zylofon FM yesterday where he touched on a lot of issues in the Ghanaian music industry and those concerning his career.

One of the several things he spoke about was the fact that musicians in Ghana are not investing much in their music videos.

He said music videos of Ghanaian musicians are sub-standard so much so that it doesn’t even get to Nigeria.

Shatta then used Fameye’s recent 247 music video with Kidi as an example to buttress his point.

“Our videos are not even crossing to Nigeria because of the standard. We are trying to look like we are shooting videos but if you check the props and everything you realise that a lot of things are missing.”

“Recently I was watching a video but I don’t want anybody to feel bad about it. I was watching Fameye and KiDi’s video and I was like it was sad. If I say poor, they will feel bad,” he stated.

Meanwhile, Fameye replied back while Speaking on Okay FM; he said he thinks the music video is one of his best yet.

But he also understands Shatta Wale because he is a veteran who has been in the industry for long, so he’ll take Shatta’s criticism as an advice to improve on his future music videos.

“Shatta Wale is a senior man, I don’t have a problem with him. He’s a senior so when he says something like this, I must pay attention and improve upon myself”, Fameye said.

Watch the music video below: 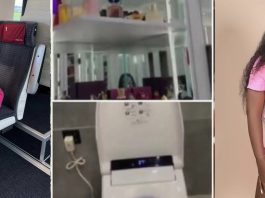 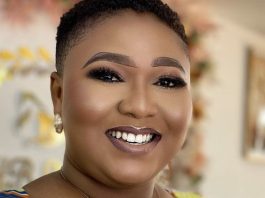 “I’d Rather Post A Picture Of A Flower Than The Man... 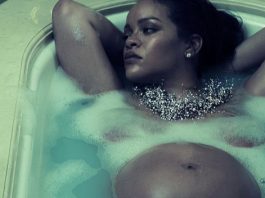 Rihanna Has Stated Why She Refuses To Hide Her Pregnancy In... 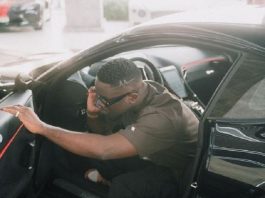 Latest Photos of Sarkodie Drops As He Swags in New Hair... 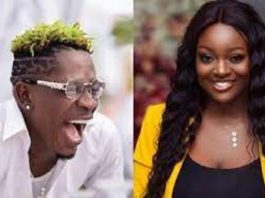 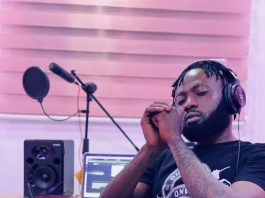 Ghanaian musician from Bolgatanga expresses displeasure over lack of support in...