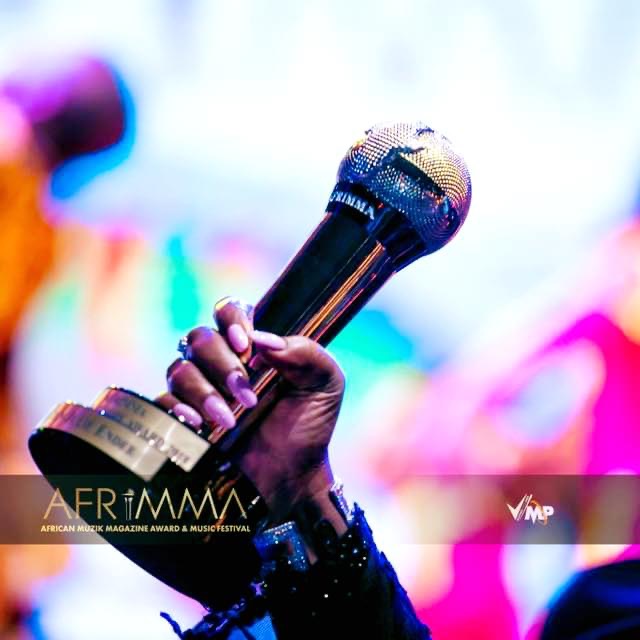 African Muzik Magazine Awards (AFRIMMA) aimed at celebrating music and talents across the continent and Ghana bagged 25 nominations in this year 2020 edition.

Twenty-five nominations does not seem much to Ghanaians compared to Nigeria’s over 50 but it is the highest Ghana has gotten since AFRIMMA’s started.

KiDi and Kuami Eugene of Lynx Entertainment were nominated in the Best Male Artiste West Africa category. Kuami Eguene also got another nomination  in the Best Producer category.

Kofi Mole was nominated for Best Newcomer alongside J.Derobie and Sarkodie was selected for Best Rapper category.

Efya and Dancehall artiste Stonebwoy were both nominated for the Best Live Act award.

Fans can vote for their favourite act on the AFRIMMA website.