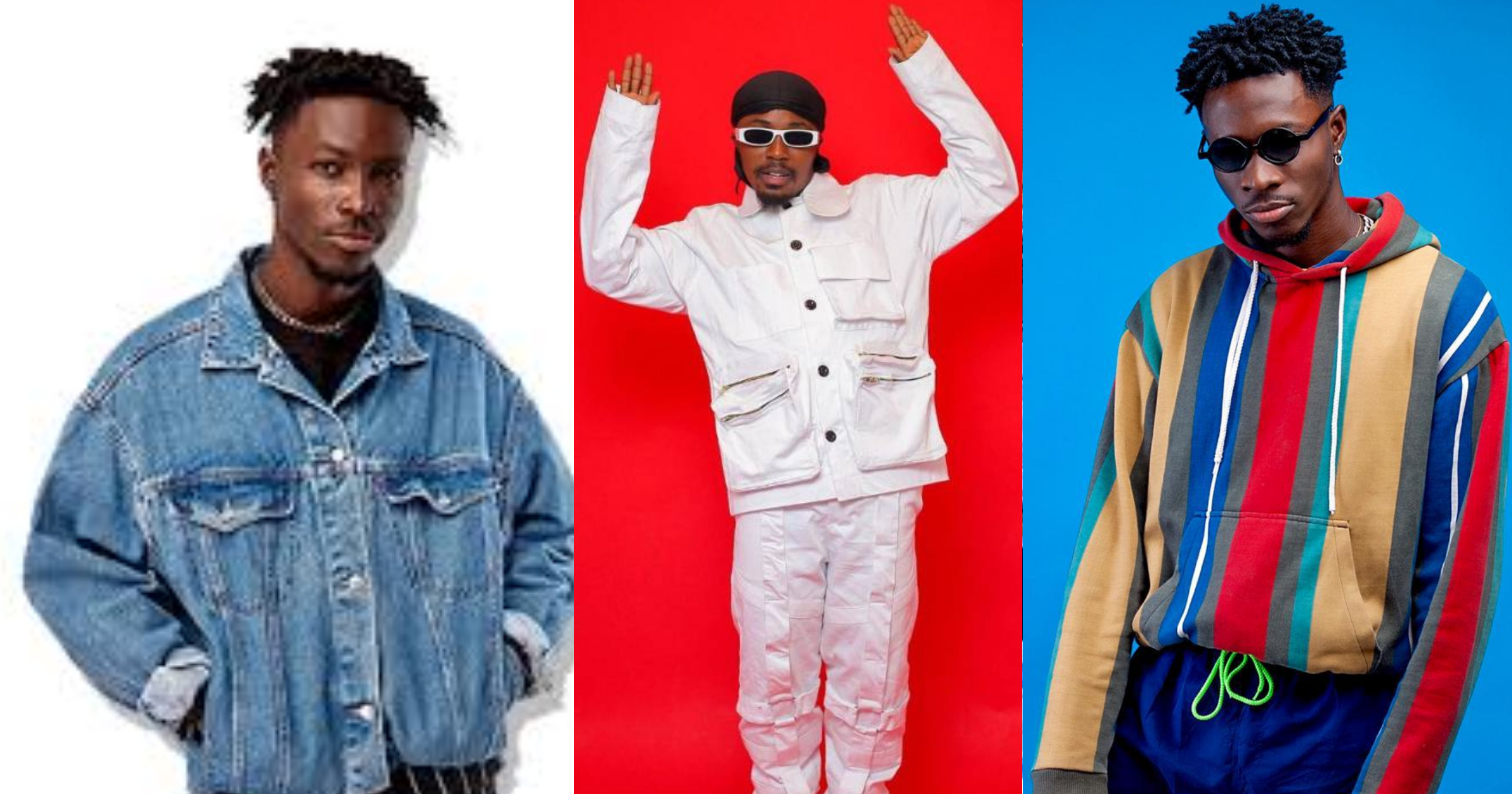 Popular Ghanaian choreographer, Michael Amofa, known in the showbiz world as Incredible Zigi, has shared a story of how he was arrested.

In a series of posts made by the dancer on IG, he indicated that he was arrested at East Legon with handcuff.

Even though he did not state how he was stopped and questioned, Incredible Zigi indicated that he was arrested because of his looks.

A video which is fast going viral on social media, showed the dancer handcuffed to a burglar proof as the police went about their night duties.

He recorded a video and claimed that he was even surprised as to why he would be arrested for looking and dressing in a certain way.

Incredible Zigi however revealed that he was later released and allowed to go home but he was made to pay something first.

SarkNation is looking closely into the matter to know if it is not one of the music videos or just for trending kinda thing, we will try to.feed readers fresh info on the issue.

In this article:Incredible Zigi Arrested