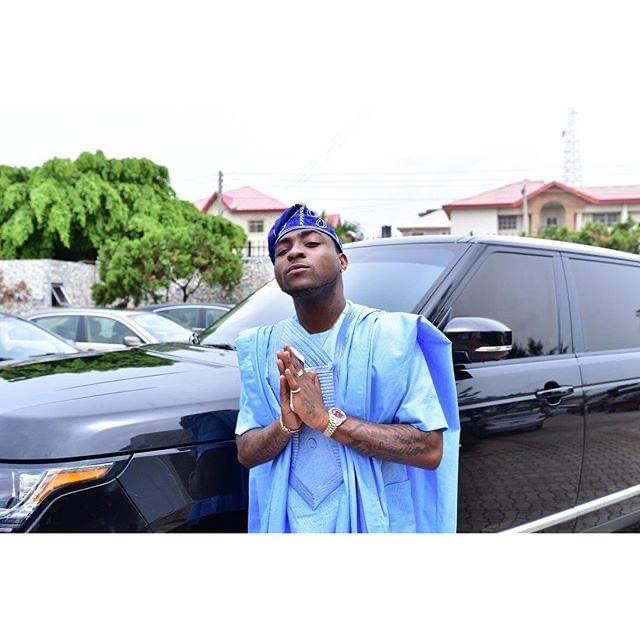 David Adeleke known in the music circle as Davido has revealed in an interview with DjCuppy that the lesson he learnt from the death of the Zimbabwean Businessman  Ginimbi, who happened to be his friend as well and died in a car accident two weeks ago in Harare is that ” Ginimbi’s Death Made Me Realize That  All We Have In This Life Is The Air We Breath” – Davido

The Zimbabwean Businessman died with three other people in his Ferrari car when they were returning from one of their friends birthday.

In an interview sited by Sarknation.com on Apple Music Africa Now,as monitored by Sarknation.com, the FEM crooner revealed that material things are becoming useless to him everyday after the death of Ginimbi, because the death made him realize that all we have in this life is breath.

“I feel like material things are just becoming useless to me every day. I just lost a friend he is from Zimbabwe, he was my very close friend. He was an amazing and a very great and loving guy, Ginimbi. What did he not have? He had it all. At the end of the day what his death made me realize is that all we have in this life is the air we breathe. You might be poor or reach but whatever situation you find yourself just be happy that you are alive,”