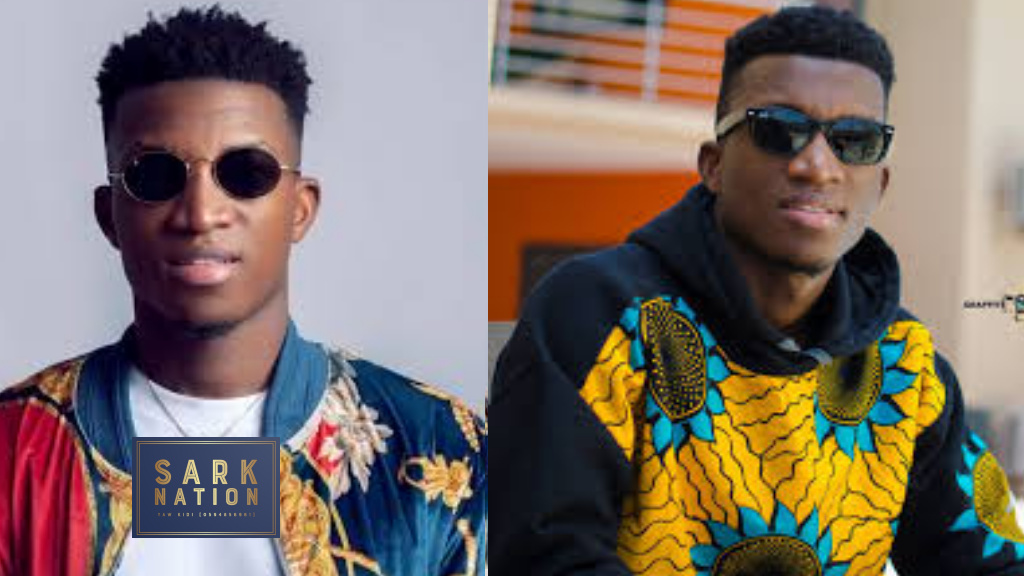 Award winning Fante rapper, Kofi Kinaata has revealed that his hit song “Things Fall Apart” was not meant only for Christians  but it was also directed to him for being a part-time Christian.

Kofi Kinaata released ‘Things Fall Apart’, in October last year and it  ended up being the biggest and most controversial song of 2019. It highlighted religion and questioned if Christians were practicing what they preached.

Speaking in an interview with MzGee on TV3, Kinaata revealed that he questioned his relationship with God on several occasions.

“You know when the Jehovah’s Witnesses people come, some of us run away. I’ve been there before, I’ve done that before and I’m not proud of that. I’m done with that nowadays when they are coming, I listen to them; It’s gospel.”  Kofi Kinaata added.

Asked if he received any backlash from Jehovah’s Witnesses after the release of the song, Kofi Kinaata replied saying;

“they were even happy. You know it’s a huge problem when they are coming people will run away so I was addressing that issue and they were happy.”

When asked how his father who is a man of God reacted to the song, Kofi Kinaata revealed that his father didn’t complain.

“for this one I think he is proud of me…because when I started rapping,he wasn’t paying attention until I released the ‘Susuka’ song which has made him my number one fan.” He retorted.