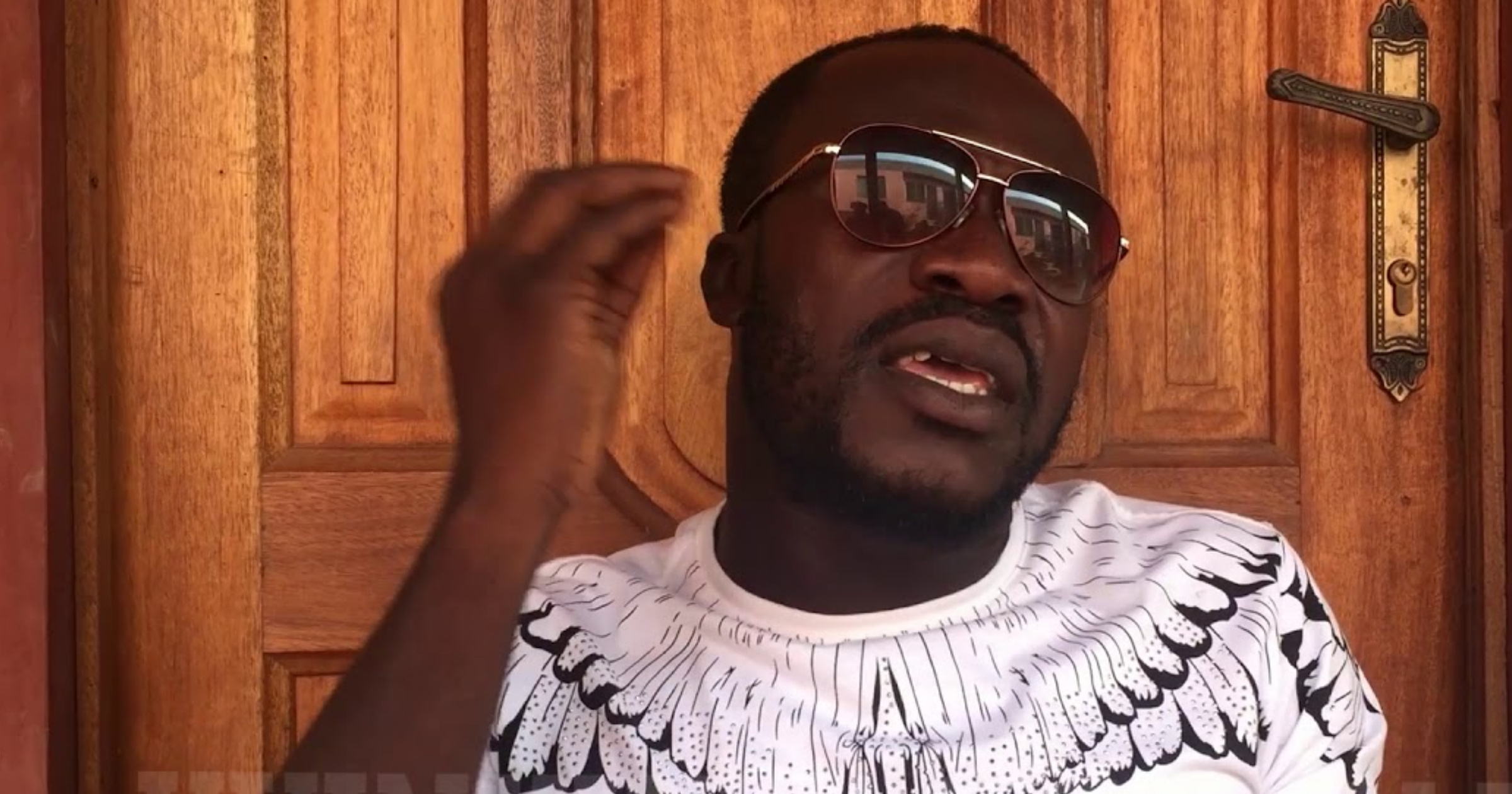 Ghanaian Kumawood actor, Ras Nene has open up about his lifestyle which he revealed that he started smoking at a very tender age.

In an exclusive interview with ZionFelix on the ‘Uncut’ Show, the actor known for playing gangster or armed robbery roles divulged his smoking habit began at the age of nine (9).

According to him, he was taught how to smoke from some adults in his area when growing up.

He recalled these guys who were grown-ups use to send him on errands to buy indian hemps (weed) for them.

Through the process of buying marijuana (Wee) for these adults, Ras Nene said he followed their footsteps to smoke.

The well-known Kumawood actor indicated his smoking lifestyle span is 25 years old before recently giving up.

He stated that he stopped smoking after he he got to know the dangerous effects on him.

Ras Nene further advised adults who smokes not to smoke infront of children else they will also follow suit which is very bad.

Watch the full interview below.