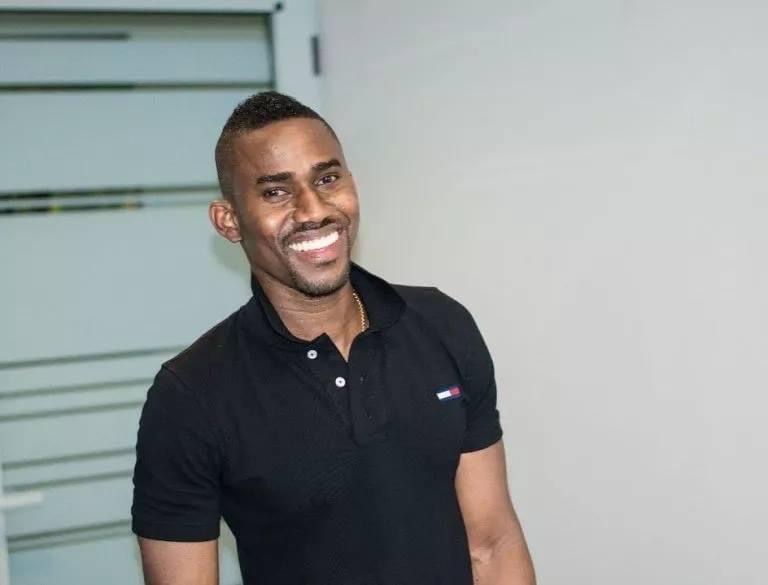 Ibra one Fights Owusu Bempah over collection of offering, Ibrah One was at popular Ghanian prophet, Owusu Bempah’s church yesterday.

He went to the church to worship with them because he noted he was bored and needed something occupy himself with .

Ibrah One went into a nearby church which happens to be Prophet Owusu Bempah’s church.

According to Ibrah One, in the cause of the service, he saw the members had line up for the altar, he asked what was going on and they revealed it was time for Offertory.

He noted he freaked out and told them he can’t give his money to a rich pastor whose members are poor; He would rather spend it on slay queens.

Ibrah One fights over collection at Owusu Bempah's church

In this article:Ibra One, Owusu Bempah