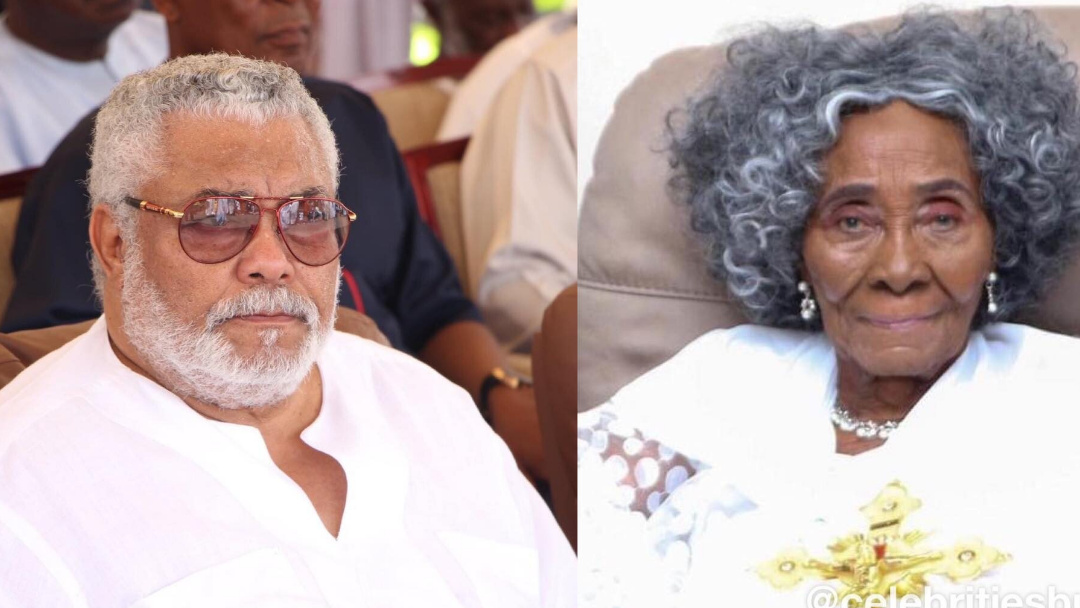 Former President of the republic of Ghana, Jerry John Rawlings has spoken on the death of his mother MADAM VICTORIA AGBOTUI for the first time through Facebook.

He gave some updates on when his mother died and also provided a phone number through which those who wish to pay a courtesy call on them can contact.

The family kindly requests all to respect their privacy during this difficult period. All who wish to pay courtesy visits should kindly call 0264444464 to secure appointments.

Details of the funeral of Madam Agbotui will be communicated by the family in due course.”