Leaked Photos Of Samini Drops As He Is Seeing Banging Stephanie Benson.

Leaked Photos Of Samini Drops As He Is Seeing Banging Stephanie Benson.

Female Sensational singer and Stephanie Benson who is known for her romantic poses has once again managed to get social media blazing after images of herself and Samini were seen in a very romantic scene.

The images which were shared by Stephanie herself on social media have got a lot of fans talking as the two musicians were really enjoying themselves and having a lot of fun from the look of the images.

Stephanie released a song titled “one more” last year which featured Samini and took those pictures as promo images to help create awareness for the music.

These censured and thrilling pictures were taken from their music video ‘One More’ that was dropped last year.

In one of the photos, the mother of 5 was shot bending on her knees to ‘bust it open’ for Samini.

Captioning the images she wrote saying; 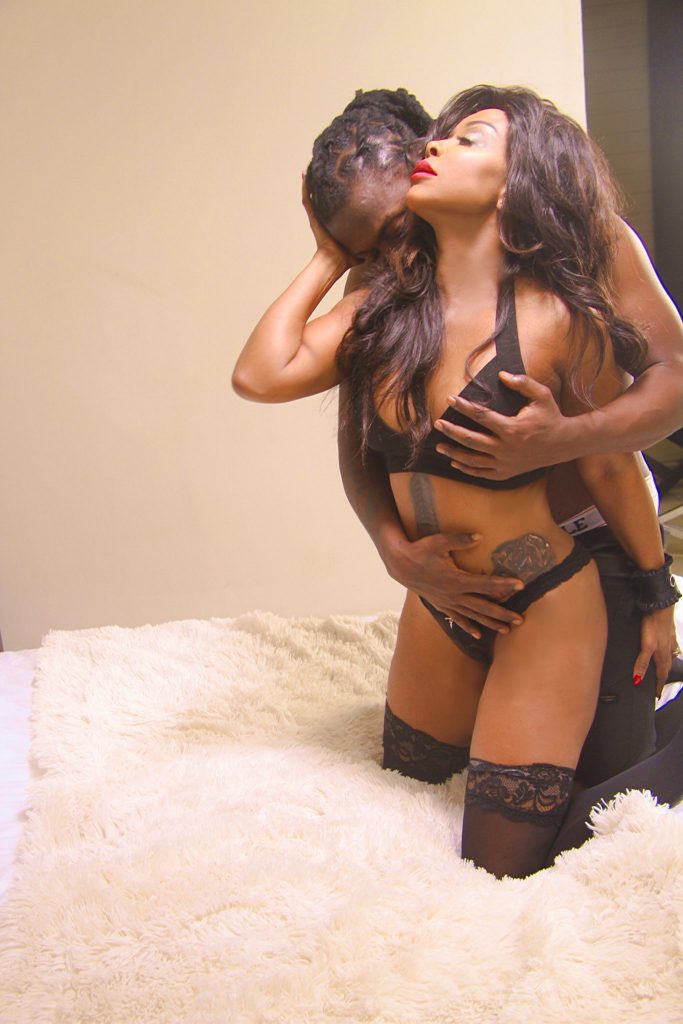 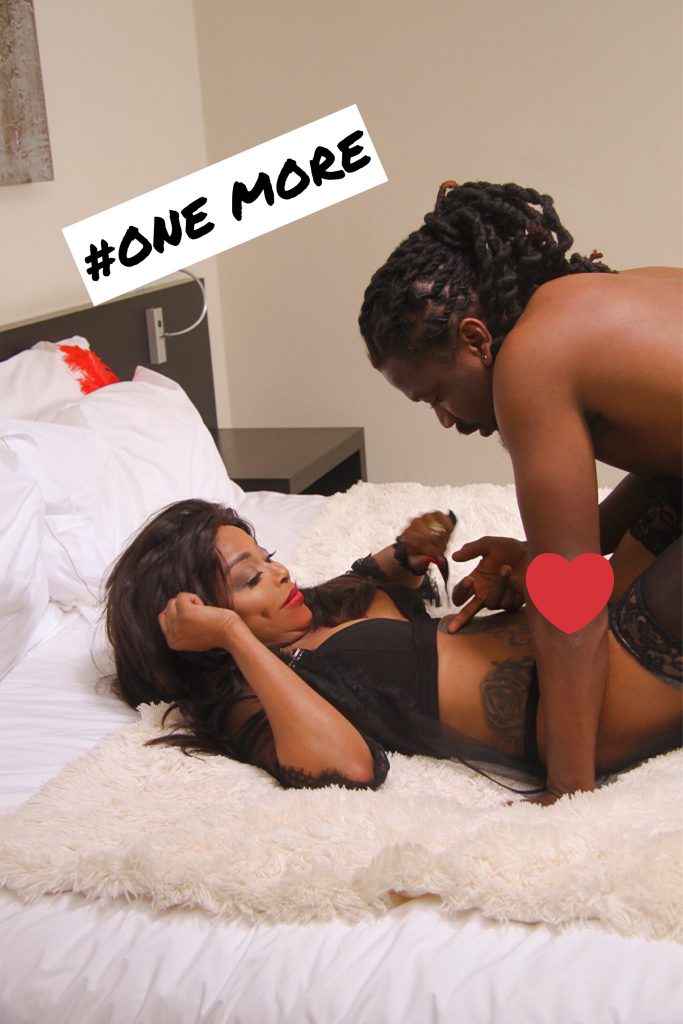