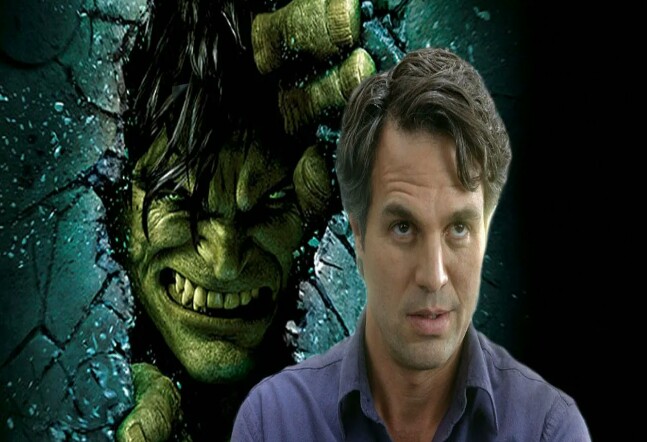 Mark Ruffalo was never one to be graciously accepted as the face of the Hulk, at least in the beginning, however, with time, the actor left fans in a feeling of reverential respect mixed with fear or wonder over his chops and won hearts all around for his mesmerizing acting skills and work ethic.

Mark Ruffalo’s role as both Bruce Banner and Hulk is one of the most beloved parts of the franchise, the actor continues to be blown away over having gotten this project in the first place.

During one of his most recent interviews with Variety, the Marvel star touched upon his child-like amazement over the casting and how he feels about having got the part.

Once the questions were posted, the embarrassed actor was quick to confess, “Yeah. Every time I am whining like, God damn, how long are we waiting for the set up?’ I’m like, ‘Hey, Remember you are not even supposed to be here.’ Right. I just remember to be grateful because I still can’t believe it.”

Even now, “I still keep thinking, ‘They are going to throw me out of the club. I never belonged here in the first place and they are all going to find out.'”

Not only that, but during the course of his interview the actor was also asked about his childhood dreams and whether he ever imagined himself on the Marvel sets.

The Hulk actor was so candid during his interview that he immediately yelled out “never” and went on to detail his childhood acting portfolio.

From theatre productions at Santa Monica Boulevard to manning the bar, Ruffalo always kept his eye on the prize and felt heavenly whenever he got to stand on that little theatre stage during the day.

Mark Ruffalo concluded his interview by claiming, “I think you might be shooting a little bit low. I think you can probably expand what you think you’re capable of.”