Meet Sarkodie’s Personal Bodyguard, Black Nana.
Sarkodie, the BET award winning rapper has an able personal bodyguard in the person of Black Nana, whom the rapper holds in high esteem.

While Black Nana is often seen with Sarkodie in the rapper’s public appearances, not much is known about him.

Sarkodie’s continuous commitment to the music business procured him the Vodafone Ghana Music Award (VGMA) for Artist of the decade. He was announced the first winner of BET’s Best International Flow act at the 2019 BET Hip Hop Awards. He is also considered one of the major proponents of the Azonto genre and dance. Meet Sarkodie’s Personal Bodyguard, Black Nana.

As a celebrity in a country like Ghana, your security is important. Security is very relevant for musicians and other top people like politicians and actors/ actresses.

The importance of a security guard for music artistes is clear because most artists could be attacked by fans of their rivals or basically anyone who hates them. When you take a look at what happened in the occasions of the 2019 Vodafone Ghana Music Awards (VGMA), everything should clear.

Before what occurred between Stonebwoy and Shatta Wale at the 2019 Vodafone Ghana Music Awards(VGMA), Sarkodie has paid much more attention to his security. He consistently go to each shows and other public occasions with his body guard.

In 2013, King Sark pulled out of the Ghana Music Awards europe on the grounds that the coordinators neglected to make arrangements for his body guard and other members from his team to London.

Information gathered by Sarknation.com indicates that, Black Nana has been Sarkodie’s body guard for about 10 years now and he has been loyal ever since he was hired.

“The only person I was so afraid of working with initially is the one in charge of my security, Black Nana, this guy doesn’t laugh, when almost everyone is laughing, he won’t laugh, so I was like, eish, which human being too is this? “But later on, I felt it’s right that way. People want to approach me but when they see him and his facial expression, then they become afraid and turn away.” Sarkodie once said. 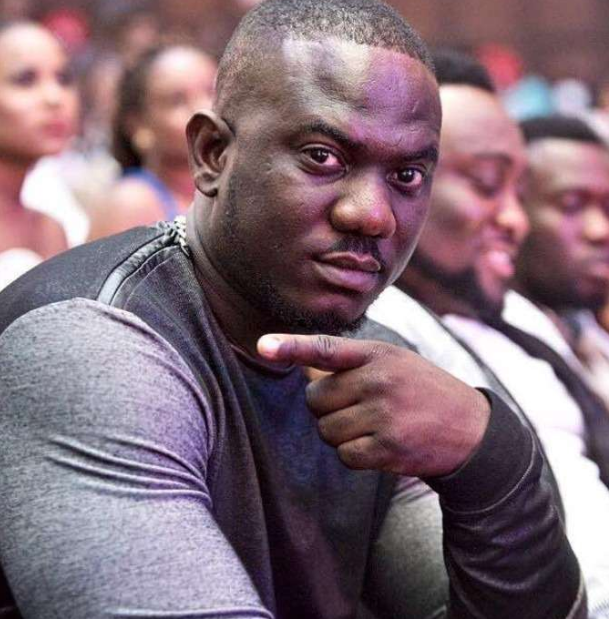 Yakubu Adizonohttp://Sarknation.com
My name is Adizono Yakubu, an Award Winning Blogger at Sarknation.com. Winner of Upper East Music Awards, 2021 Best Blogger Of The Year. Blogging is my passion and I love promoting people creativity and I’m a very good writer as well. Kindly call or wassap me on 0241128533 for your music uploads and promotions or to create your stories or promote your stuffs to meet large audience.

Police Officer Killed In Rekindle Bawku Clash. A young female police officer has been shot dead at Bawku in the Upper East region amidst the...
Read more
Load more

She Was Shatta Michy’s Best Friend”: “Her Name Is Elfreda; Shatta...