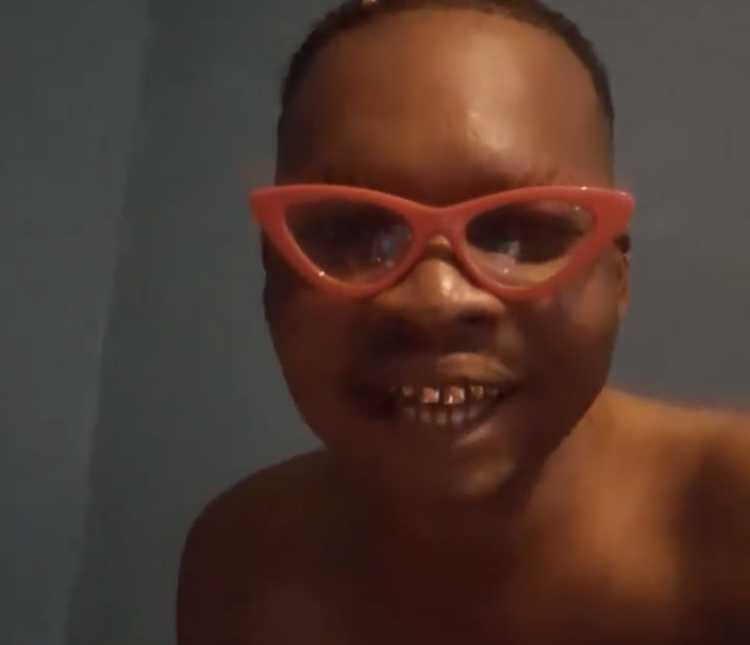 Nana Tornado Blast Opambour For Using Derogatory Words On Agradaa .A Ghanaian actor and Socia media influencer,Nana Tornado has descended heavily on Prophet Ebenezer Adarkwa-Yiadom Popularly known as Opambour saying that he has lost respect for him as a man of God.

In a video going viral, Prophet One as he is popularly called rained insults at Nana Agradaa using derogatory words against her.

Some of the words Opambour used were very harsh and he also had a support from one of his Junior Pastors as well.
Responding  to this, Nana Tornado, who currently revealed that he has stopped being a Christian for a long time now, condemned Opambour’s action in a video on his Instagram page.

According to Nana Tornado, he was perplexed about how a man of God would exchange words with a fetish priestess at the least provocation.

He emphasized that Opambour is one of the reasons Christianity is no longer attractive to him. He added he would use that time to go for ‘sika gari’ rather visit Opambour’s church.
Watch The Video Below: