Disneyland Unveils A Chadwick Boseman Mural In Its Downtown Disney 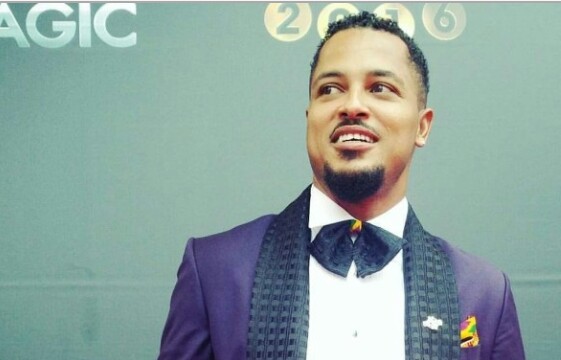 According to him, it was due to the competitive nature of the movie business and that many Nigerians prefer one of their own being cast for roles.

Speaking to Nana Ama McBrown on UTV    Showbiz, Van Vicker explained, “Initially everything was good, but at a point, the Nigerian male actors had issues with me so I did face some threats, adverse situations here and there because they were not too happy.”

Van Vicker continued: “You know film business is incredibly competitive, so, it’s either him or him. When there is a certain range, it’s Mr. A or Mr. B, so if Mr. A is the one on top, he’s on for a very long time and that doesn’t give way for others to shine so the Nigerian lead actors weren’t too comfortable.”

Vicker said that the actors later had to understand that whether the role goes to a Ghanaian or a Nigerian, “we’re all brothers”.

“Later on, they realized I had no ill motives toward them so it wasn’t what they were thinking,” he said.

When asked if he stayed in Nigeria for the best part of the roles he played in the Nigerian movies, he stated that he frequently travelled to the country to work and after his work was done, he returned home.

Van Vicker said that Nigerian producers paid the Ghanaian actors very well and he really appreciated the competition between Ghana and Nigeria anytime he starred in movies in Nigeria.

In this article:Ghana and Nigeria, Nana Ama McBrown, Nigerian movies, Nigerians prefer one of their own being cast for roles, Van Vicker