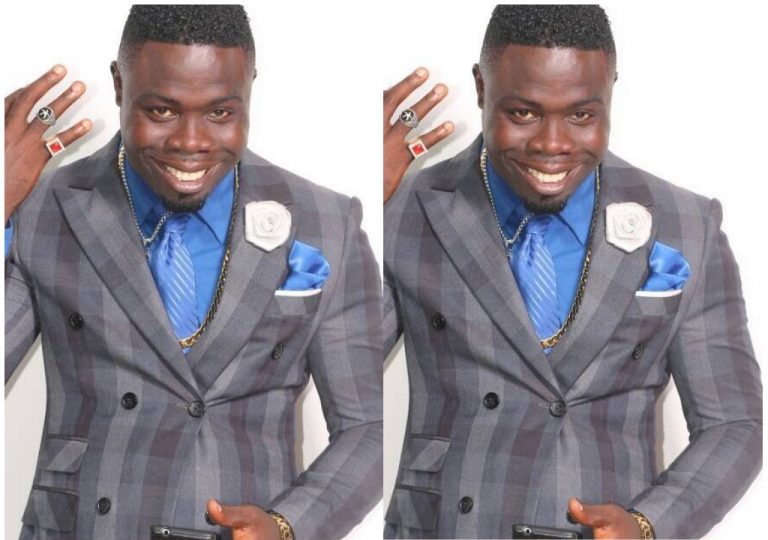 Ghanaian pastor known as Pastor Blinks was trending on all social media platforms after a viral video of him Shaving the parts of his church women popped up online.

In a video, he was seen shaving the private part of his church members as a form of direction to solve their problems.

In an interview on Kofi Tv, the pastor has revealed that the viral video is a scene in a movie.

According to him, he poses as a fake pastor character to expose pastors who are not genuine.

Apparently, he has already shot other controversial videos which have started trending following his new episode.
Watch the video on his Instagram page Below: