A prominent Ghanaian actor from the Kumasi-based Kumawood film business has died, according to sad news that has reached the front desk of Sarknation.com

The tragic demise of the vivacious and generally portrays as a gangster or bad guy in movies was confirmed dead on Tuesday, May 17, 2022, after suffering with an unidentified illness.

At this point, the cause of his death is unknown, but we will do our best to keep you informed. 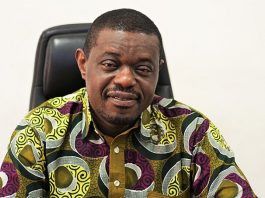 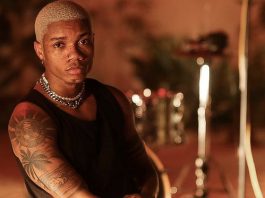 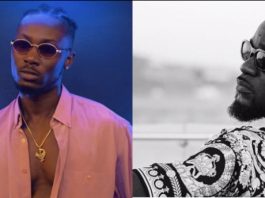 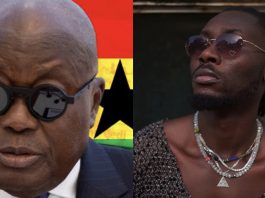 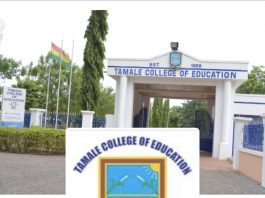 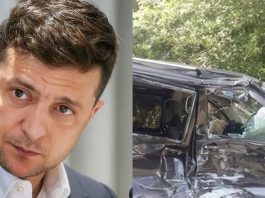