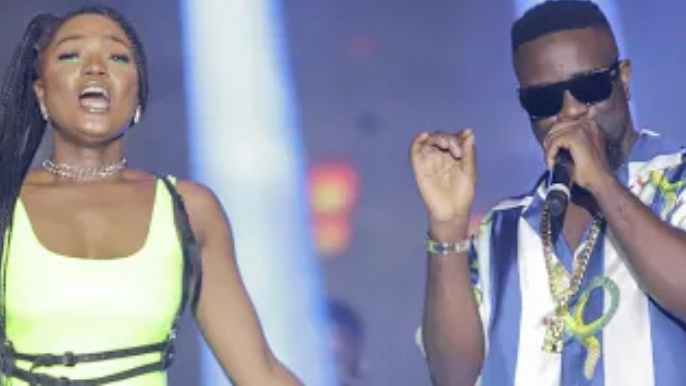 However, both songs were a hit but one is a hitter than the other, which one do you think it is, leave that at the comment section below: