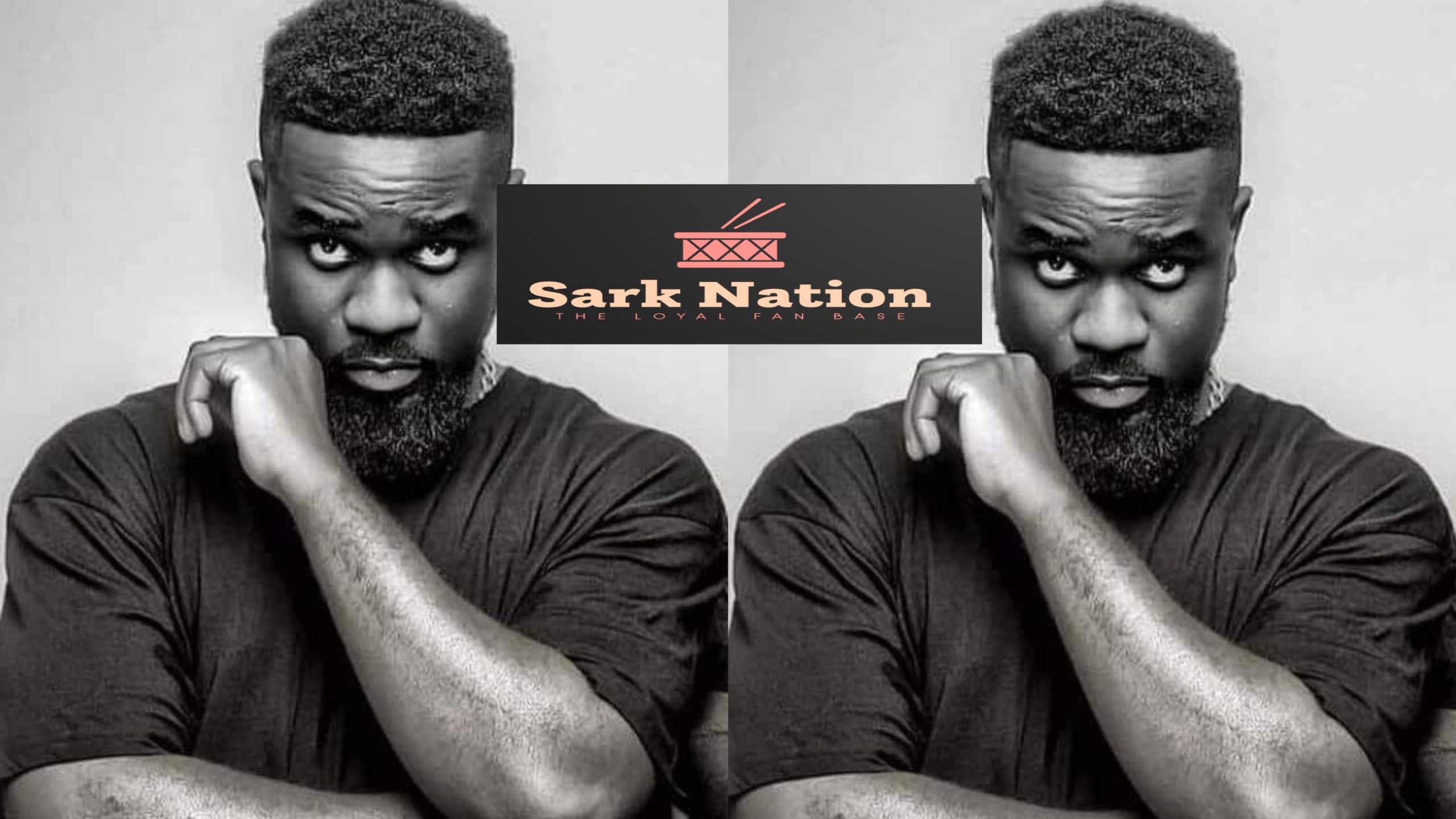 Sarkodie, the pride of African rap has shared a story of how he was sacked from a studio abroad during the early days of his career.

The rapper has said it countless times, that things were difficult for him back then and therefore it is not that surprising hearing a story like this from him.

According to the rapper, he was once sacked from a studio abroad after he pleaded with the studio manager to record for free.

The studio manager agreed to his plea but sacked him after the booth and shouted “money no be problem” which goes contrary to what he might have told the studio manager.

In this article:Adom fm, Sarkodie