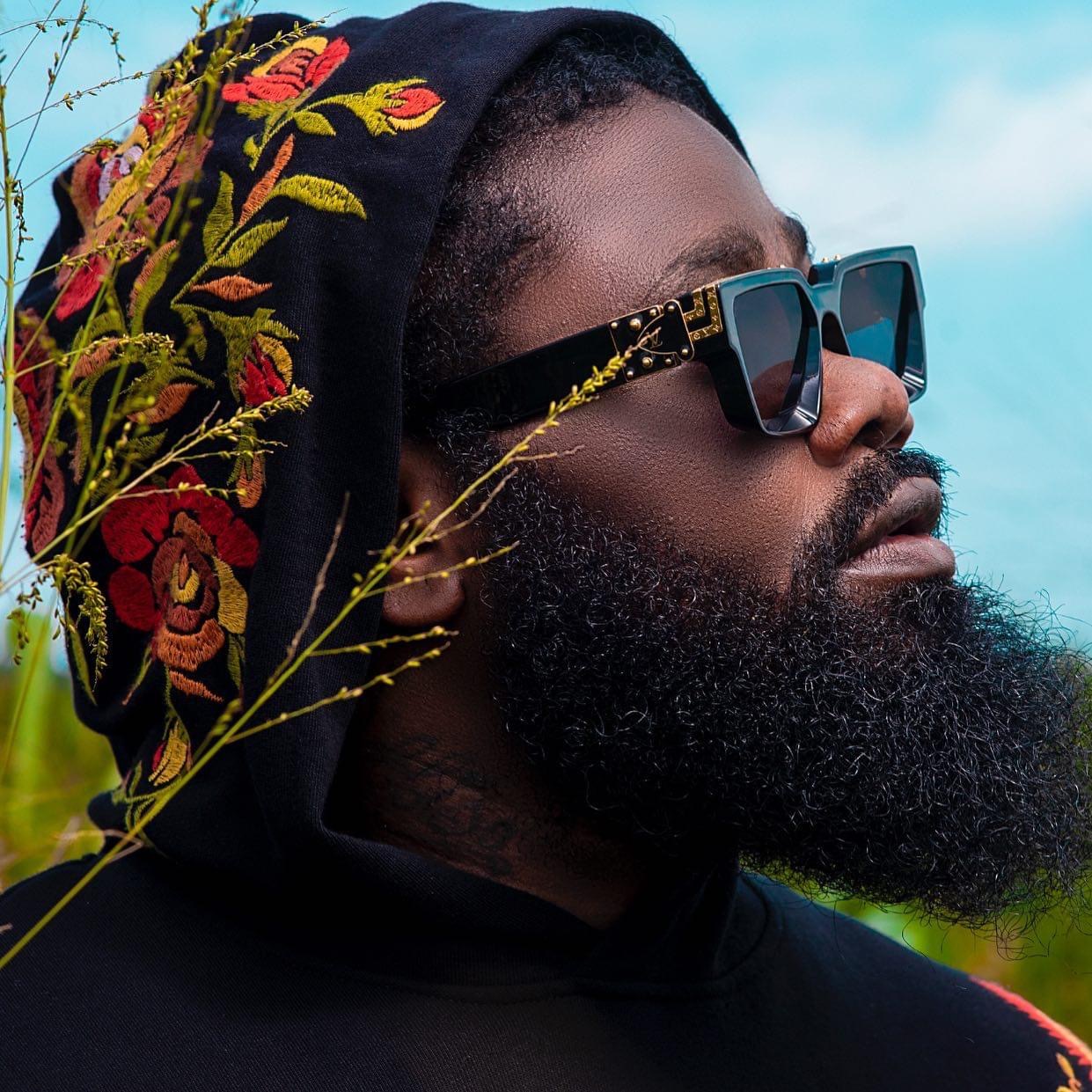 A member of the group 4×4 , Sylvanus Dodji Jeoffrey known in Music as Captain Planet has revealed on releasing his first  album soon.

He told Citi News that the album will feature music greats such as Sarkodie, Kelvynboy, King Promise, Darkovibes, Mugeez, KiDi, Kwabena Kwabena, Stonebwoy, among others.

He said the album would have been ready but due to the coronavirus pandemic.

“I am just taking my time to present it nicely. I don’t want to do a rushed work. I am not in competition with anybody so nothing is giving me pressure. I’m relaxing, bring it out so people will be impressed with it,” he said.

He also revealed that even though all the songs are new, he would also add some of the hit singles he has already released.

He is currently out with a new song titled ‘Mpenatwe Ye De’ which literally means dating comes with great pleasure.

According to him, he did that song for bachelors and spinsters to enjoy dating while it lasts because it is a necessary step to getting married.