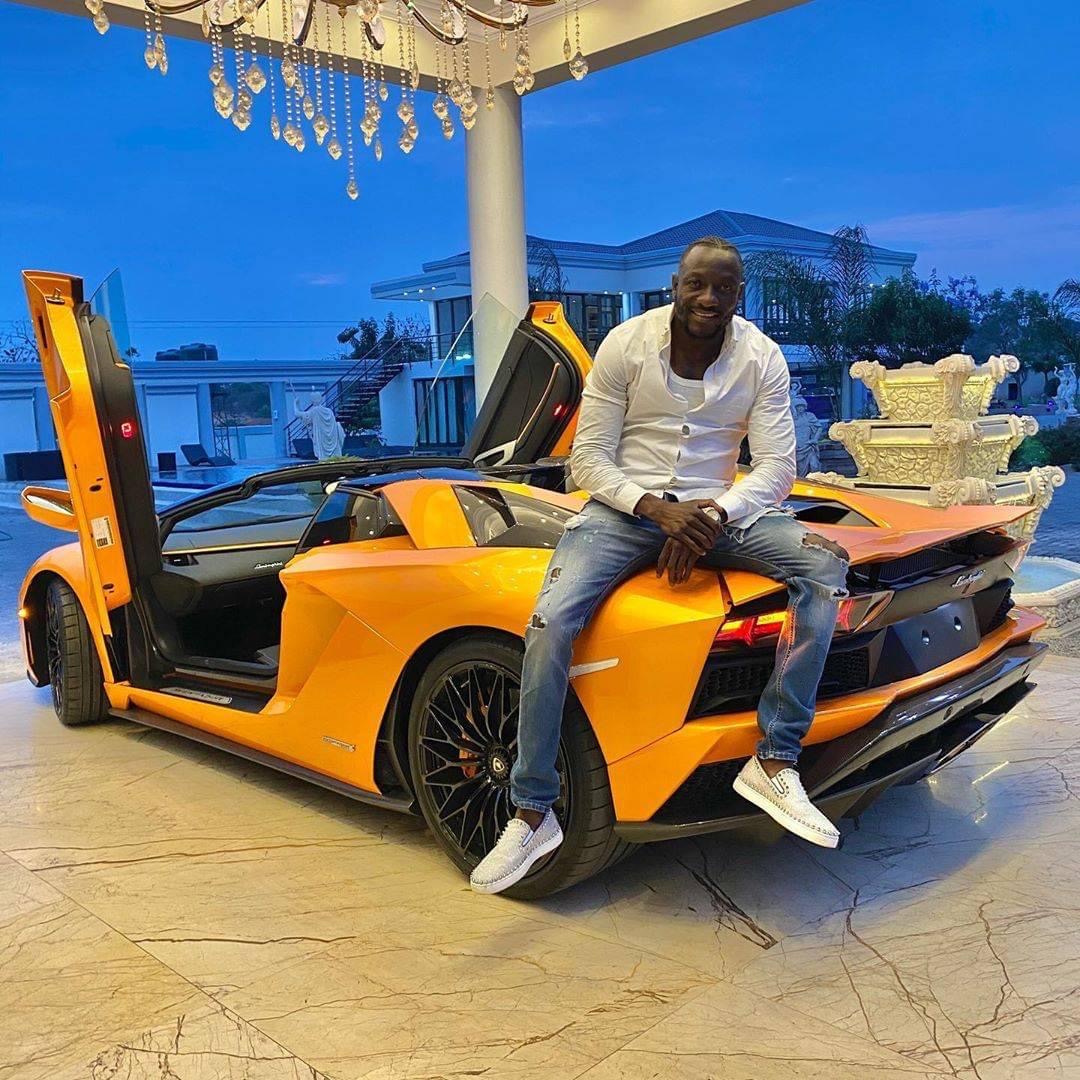 A popular Zimbabwean Businessman popularly known as Ginimbi has died in an a car accident that took the life of other 3 friends who were with him. See Pictures of the successful Businessman Below:

It’s reported that Ginimbi was Over speeding after a birthday party.

While riding in his Rolls-Royce car, he had a head-on collision with a blue Honda Fit.

It’s reports that the driver of the Honda Fit car that got involved in the accident with Ginimbi survived the crash but is said to be in shock.

“It happened in front of my eyes. He was speeding. He first overtook me and as he tried to overtake a second vehicle, that’s when he crashed into the Honda Fit driving the opposite way,” Kuwanga said in quotes reported by Zimlive.

Kuwanga said he was joined by three other man and they pulled Kadungure away from the vehicle which was now a fireball.

“The girls didn’t make it out. They were just crying inside the burning car. We couldn’t do anything,” he added.

As he gets into the vehicle, Kadungure tells his followers he’s “driving Rolls Royce Wraith.” The video cuts out as ‘Hello’ by Kabza de Small and DJ Mapholisa blasts from the US$500,000 motor.

Ginimbi’s death follows that of his mother just a few months ago.

Limumba Karim is survived by three children, one in South Africa, newly born in Mozambique and one in Malawi.

His body will be repatriated to Malawi for burial.

Rumours have it that Ginimbi was speeding under the influence of alcohol. He’s alleged to have had enough at the birthday party.

An official statement was made on his death by his management on Twitter.

“I feel like hell, I dont even know which words to even use, Genius Kadungure has been called by God, he is no more. He was in a terrible accident around 5am, he died on the spot with 3 of his friends in the car, Karim, Elisha and Moana – Ms Shally”