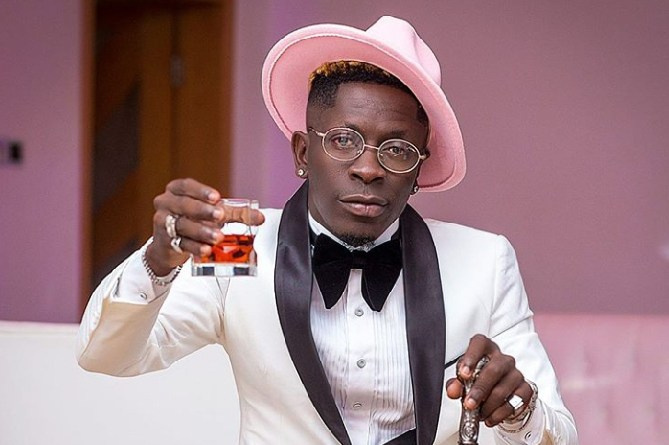 Shatta Movement boss, Shatta Wale a.k.a 1Don has finally revealed why he often flaunt his wealth on social media when he gets the least chance.

The multiple award-winning dancehall king Kong is notoriously famous for displaying his wealth and tossing it in our face with vim, coupled with his vast brush with controversies which has soared his brand and personality since he transitioned from Bandana to Shatta Wale a few years ago.

However, during his birthday which took place over the weekend that saw in attendance a lot of musicians and celebrities, Wale said he mostly puts his wealth on display because he has really suffered in life to get to this level.

For this reason, showing off helps him to appreciate how far he has come and also to motivate his fans.