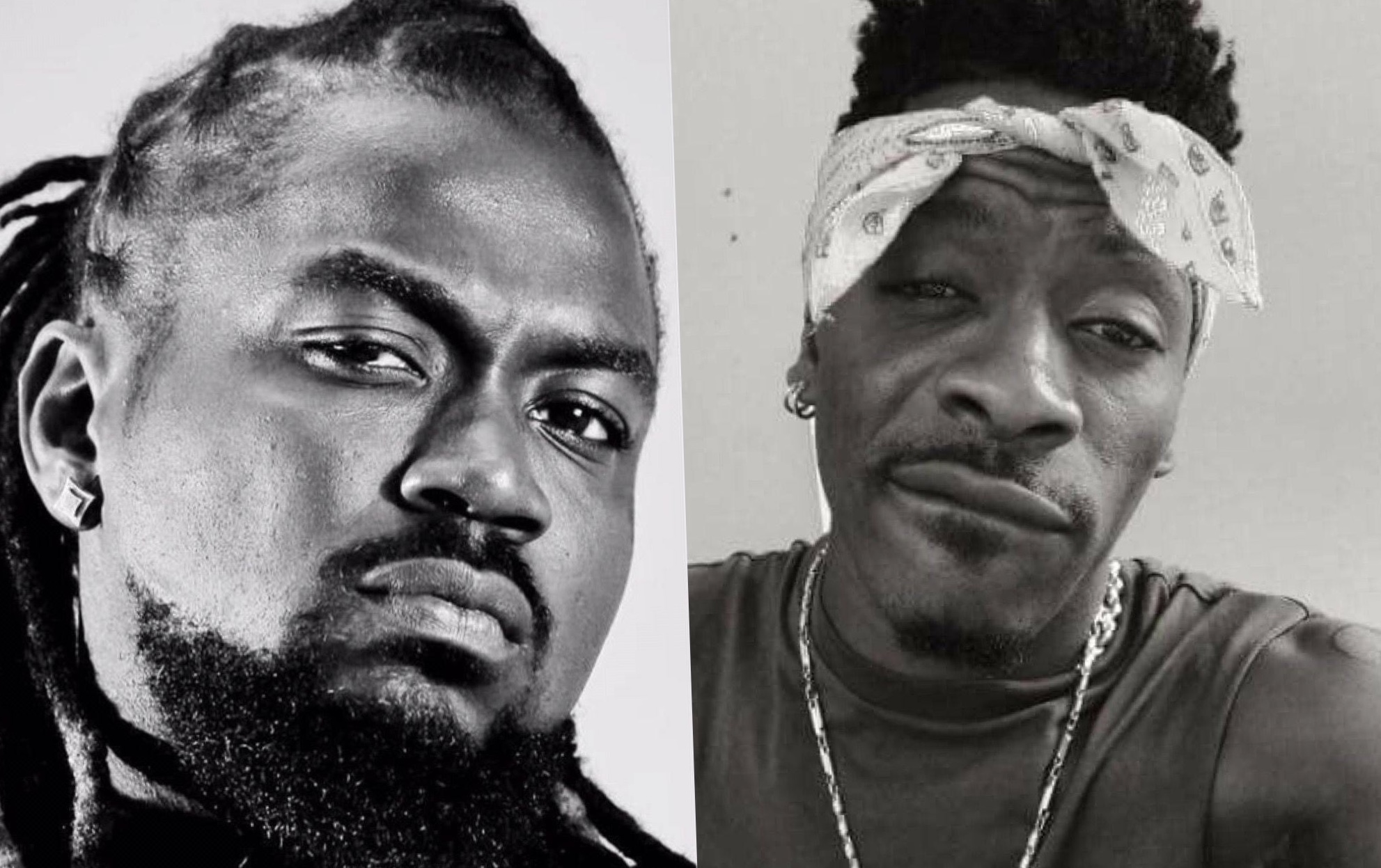 Shatta Wale Shockingly Discloses What Hurts Him More About Samini.
Controversial Ghanaian dancehall artiste, Charles Nii Armah Mensah, Popularly known as Shatta Wale, has finally opened up that the only beef he has with his close  dancehall act Samini is based on the fact that Samini is nicer than him.

Speaking with Rev. Erskine in an interview on another exclusive episode of the Y-Leaderboard Series which airs on Y107.9FM’s Myd-Morning Radio Show that his beef with Samini was only a game but people thought he hated his colleague.

“Shatta has always been a person to take risks. Even when I didn’t have this battle with Samini, I was pushing some keys but I know people were saying this guy hates Samini, he doesn’t like Samini but it was a game I was playing. I love Samini. He’s a whole legend on his own. He’s a good artiste and a nice guy. The only thing that hurts me is that he’s nicer than me. That’s the whole issue because he dey fit get some girls wey me I no dey get so I was just trying to push certain keys”, Shatta disclosed.

According to Shatta Wale, Ghanaians see him as crazy but what they do not know is that he knows himself and he knew what he is doing.
“I know how to save, I know how to buy properties and things that I want so I don’t stress. With all this that I’ve said, we should just try and understand the brand Shatta and see what he’s doing and how he’s moving”, Shatta concluded.
Shatta Wale Shockingly Discloses

In this article:Samini, Shatta Wale