Shatta Wale has brought his beefing games to the doorsteps of one of Ghana’s most gorgeous actresses, Jackie Appiah, who is also well-known in the film and creative arts industries.

According to Shatta Wale, the actress should explain how she earned her massive riches since, as far as he is concerned, she made her fortune by sleeping with a few of famous guys in the nation.

Angry Shatta Wale dropped this bombshell during a Facebook live interaction with his fans.

He additionally called out the actress for lying to the youths that her money is clean meanwhile she engages in a lot of shady deals behind the scenes to finance her luxury lifestyle.

The infuriated SM boss dropped these wild allegations against Jackie Appiah after recounting how Jackie Appiah tagged him as senseless for demanding money from the government after he was tasked to create awareness during the pandemic.

Meanwhile, many Ghanaians have backed Shatta Wale in exposing Jackie Appiah since we can’t recall the last time she acted in a major film, yet she showcased a $500,000 house around the new year.

Watch the video below to know more… 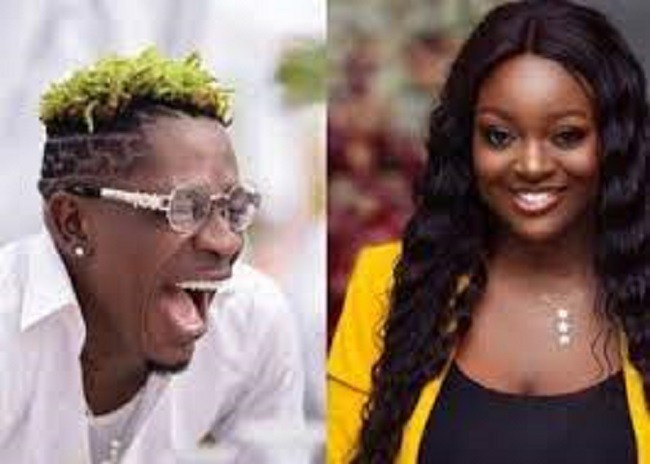 Check out what Diana Hamilton did as she visits Komfo Anokye