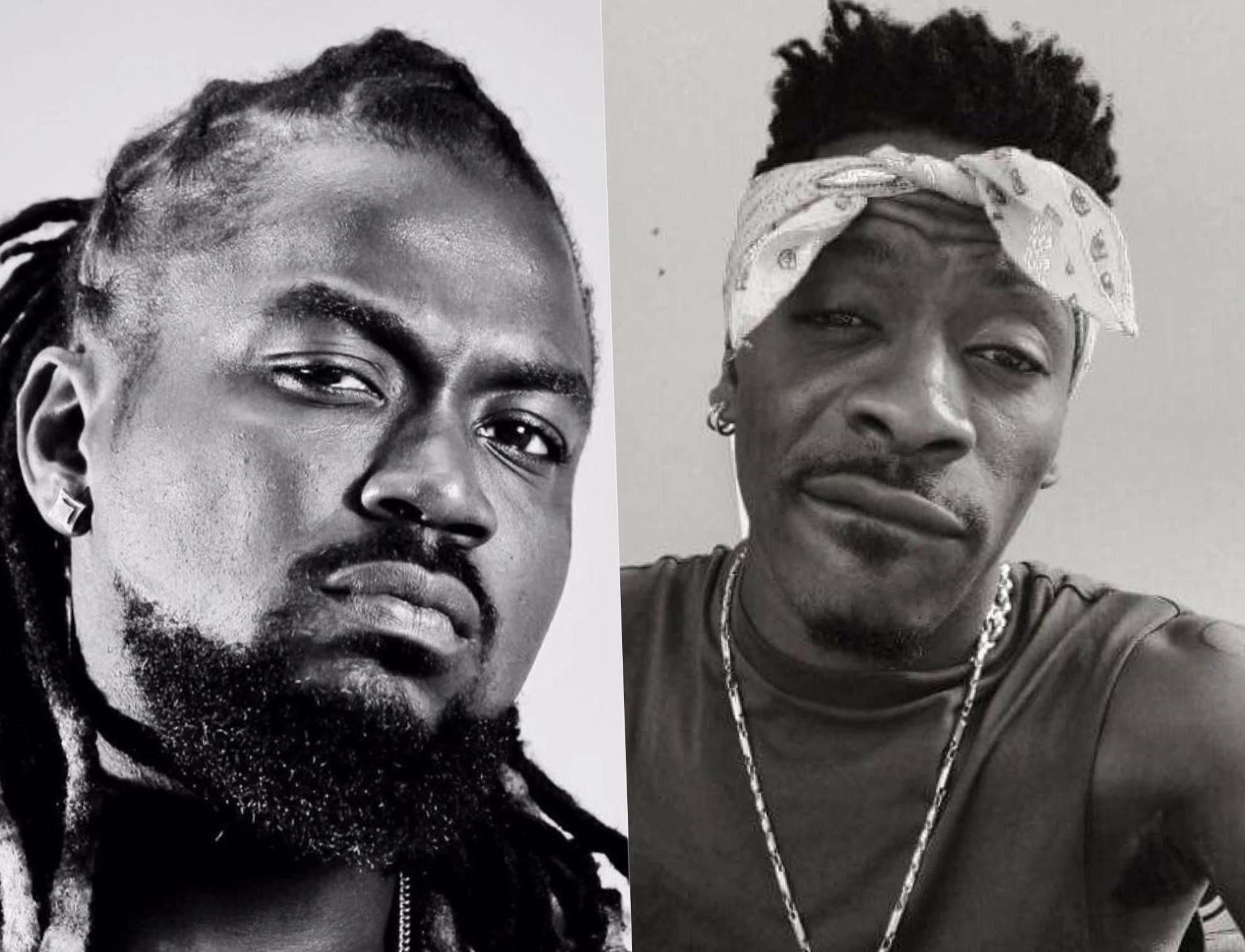 According to Shatta, Samini stated years ago that he would never endorse any political party and even went ahead to criticized his colleague celebs But has now made a quick U-turn to compose a song for the ruling NPP Government.

Shatta Wale says someone like Samini cannot and should not be trusted.
“You told Ghanaians including your supporters that you will never endorse any political party. You condemned celebrities endorsing political parties but now Samini has endorsed NPP. He (Samini) is confused and a liar”.

“I will surely get time for Samini very soon because I won’t allow him to deceive Ghanaians. You told us you won’t do it but now you are happy doing it. Liar and confused Samini can never be trusted”.

In this article:Samini, Shatta Wale