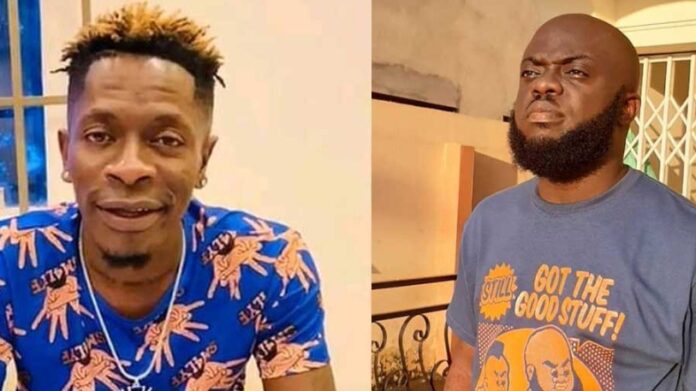 Shatta Wale’s reaction to Sheldon after he criticized his songs.

The dancehall star, Shatta Wale, was seen hitting the screen of what looked like a laptop when Sheldon appeared on it.

Multiple award-winning Ghanaian dancehall star, Shatta Wale, has reacted to Kwadwo Sheldon’s criticism by disciplining him over the internet in a funny video.

In a video sighted by SarkNation.com,  Wale was seen knocking the bald head of the YouTube content creator for speaking against him and his kind of lyrics in his songs.

Shatta Wale continued to say that, Sheldon was sitting in front of a microphone like a radio presenter but no radio station was ever going to employ him.

Shatta Wale also questioned why Kwadwo Sheldon would dare talk and criticise when he (Shatta Wale) was also talking.

The recent action of the Dancehall King crooner stems from a video Sheldon made where he lashed out at Ghanaian artistes for not making it to the Grammys like their Nigerian counterparts.

According to Sheldon, some of the songs produced by Ghanaian artistes would not make the cut when the Grammy Board asks for entries because, their content was below standard.

According to her, Kwadwo Sheldon was looking to ride on Shatta Wale to revive his dead career and she went on to use unprintable words on him. 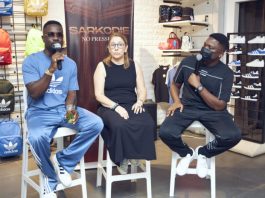 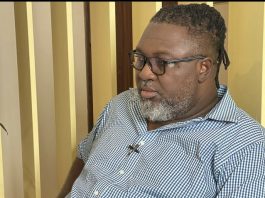 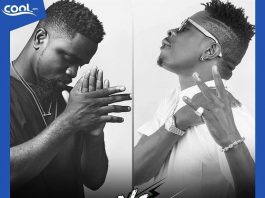