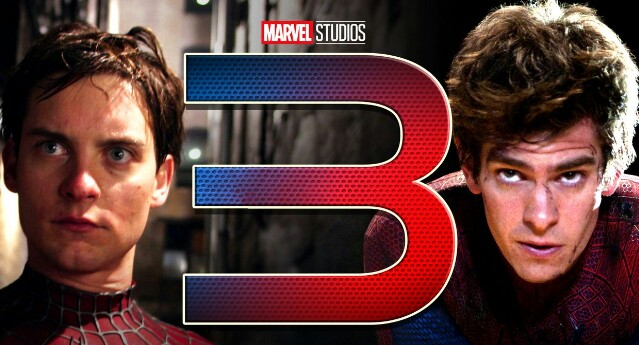 The rumors surrounding Spider-Man actors Tobey Maguire and Andrew Garfield have been all time high, especially concerning their appearances in Spider-Man 3.

There have been conflicting reports of whether or not the two actors have even signed onto Spider-Man 3 or if Sony and Marvel Studios are still discussing on the idea of who should be Sipder man.

Rumors and speculation have been swirling about Miles Morales potentially appearing in a small role, possibly Kraven the Hunter as another villain in the cast, and even Sony interested in having Tom Hardy’s Venom showing up.

Spider-Slayers & Spencer Smythe might be trying to kill Peter Parker too.

Therefore that’s not counting the casting that has been reported by reliable trades, like Doctor Strange swooping in to give Peter a hand, maybe against James Foxx as Electro.

An outlet decided to finally ask Sony Pictures if any of the rumors about Tobey Maguire and Andrew Garfield had any truth to them.

Sony Pictures to ask about the Maguire and Garfield Spider-Man 3 casting rumors.

Instead, Sony labeled the rumor as “unconfirmed” rather than stating it to be false, which they could have easily done.

If the rumor of Maguire and Garfield joining the cast were false, it’s likely that the studio would have just said so instead of baiting outlets or fans by still making their inclusion a possibility.

This means that either Sony is still considering these castings or that talks with the two actors are ongoing, which would actually make the rumors “unconfirmed.” At minimum, it implies that the two actors certainly haven’t yet been signed onto the project.

Considering everything else that might be in this movie, it’s a little hard to believe that the two former superhero actors would have much screen-time in the movie if they do appear at all.