DOWNLOAD MP3: Ohene David – What Is Written Is Written (Prod. By Quick Action)

Lyta – Everybody (Prod. by Killertunes)

Sarkodie - All Is You ft. Mugeez (Audio Slide) 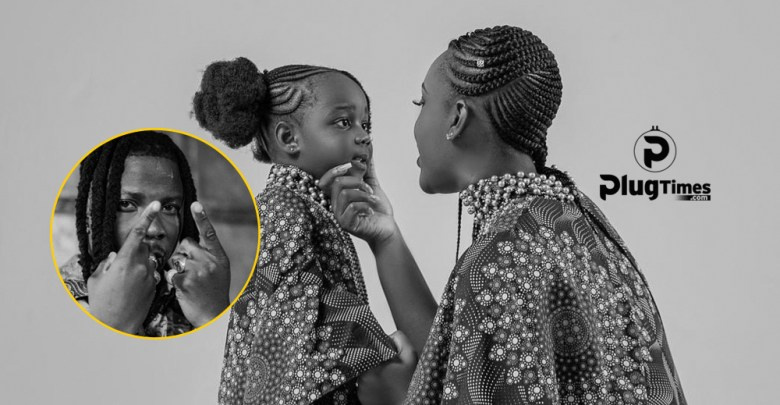 Multiple award-winning dancehall icon, Stonebwoy has released the official visuals of his song titled ‘Ever Lasting’.

The CEO of Burniton Music Group revealed how much he loves his wife in this piece off his ‘Anloga Junction’ album.

He reiterated not to give an ear to whatever people will say about their love.

In this article:(Official Video), Stonebwoy Everlasting