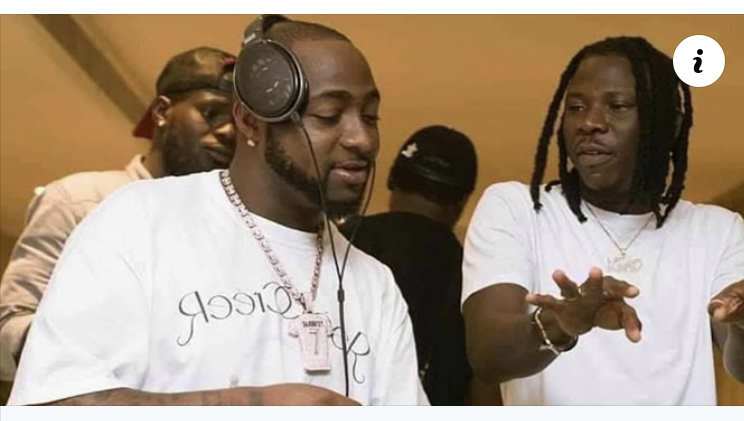 Bhim Nation President,Stonebwoy’s song with Davido got leaked hours ago on social media and this didn’t go down well with him.He has therefore vowed to deal with those behind the leaked.

The song dubbed “Activate”  is featured the Nigerian sensational singer ,Davido, was leaked by people believed to be around the circles of Stonebwoy and he is heartbroken.

Stonebwoy also known as Known as ‘1Gad’ and ‘Ayigbe Mafia’, has vowed on Twitter to deal with all hands involved in the leaked.

Below is the screenshot of what he Twitted: