Stop Comparing Up And Coming Rappers To Sarkodie – Amerado 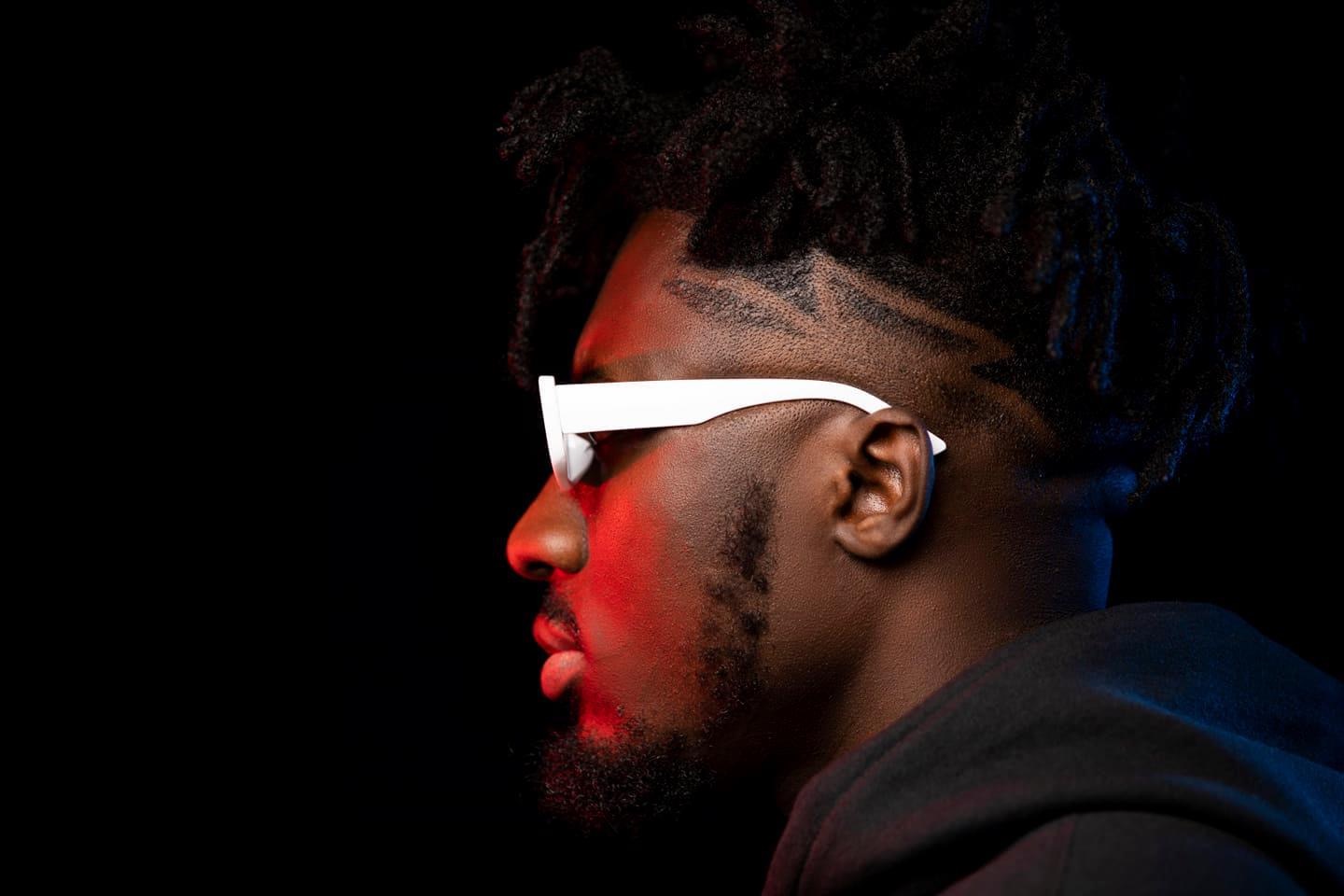 Ghanaian  rapper Kwadwo Sarfo Katanka known in showbiz as Amerado Burner had cautioned the media to stop comparing up and coming rappers to sarkodie.

In an interview with Kwaku Manu, Amerado  made it clear that every rapper or an artiste believe in his or her talent and the fans supporting them also believe in them so if they go for interviews and they are asked question like “You and Sarkodie who is a better rapper?” because he believe in himself it becomes a dilemma to choose between himself and the senior rapper.

According to Amerado Burner choosing himself will create a perception about him that he is not respectful all because he chose himself over the legendary rapper.

And on the other hand when he chooses the legendary rapper over himself, his followers may also think that they are supporting an artiste or a rapper who does not believe in his own talent, and he may loose his followers due to that.

He pleaded to the media to Stop such question so that it does not create problems between they the up and coming artistes and mainstream artistes.