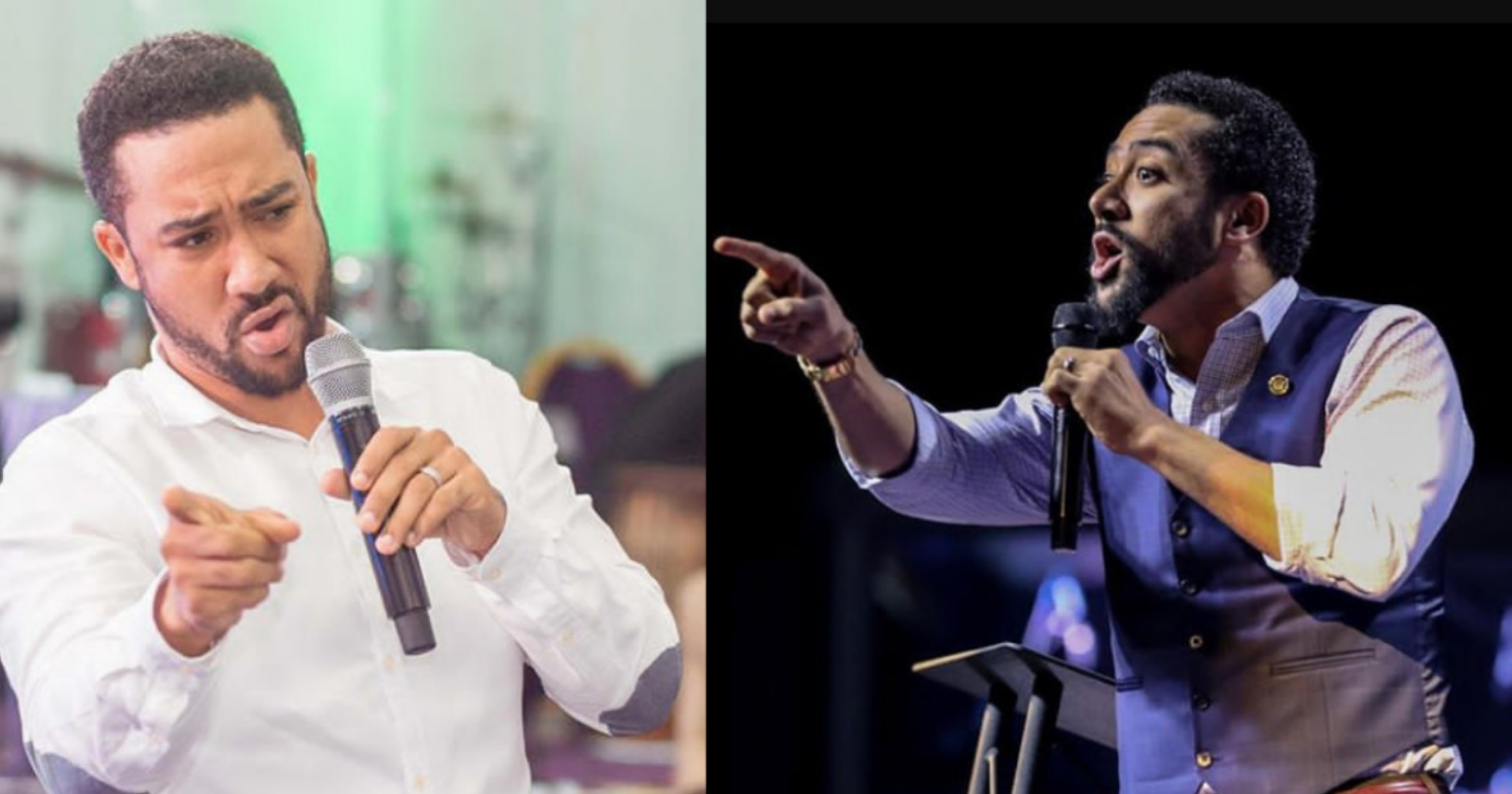 Popular Ghanaian actor, Majid Michel has said that the title ‘pastor’ was given to him by the media as he has not been ordained or attended any pastoral schools yet.

He said one of his passions is raising leaders, adding that there is a huge gap in leadership in the country.

The renowned actor said the news broke out  that he was a pastor when he was seen in a video, he was in different countries speaking to people in conferences and other events.

He said the media made him a pastor after he “went to a church to talk to people about discovering who they are.”

“…so I was praying for people and then people started falling and the famous picture was with Gabby of which I laid my hand on his head, and because people were falling, people grabbed their phones and started recording and the media got it and said Majid is a pastor. The media made me pastor.” He narrated

He said he is currently a representative of the kingdom on earth but will respond to the title pastor if you wish to call him so.

“You can call me a pastor if you want to but I am not ordained, I have not been to pastoral school.”

The movie star says all he wants to do now is to rediscover leadership while urging Ghanaians to look out for his leadership schools.

Majid Michel was speaking on UTV’s United Showbiz show on Saturday as he and his colleague actors were invited by Nana Ama McBrown to discuss Ghana’s movie industry and their struggle so far since they started acting.

Other movie stars who were at the show were Yvonne Nelson, Jackie Appiah, Nadia Buari, John Dumelo, and Van Vicker.