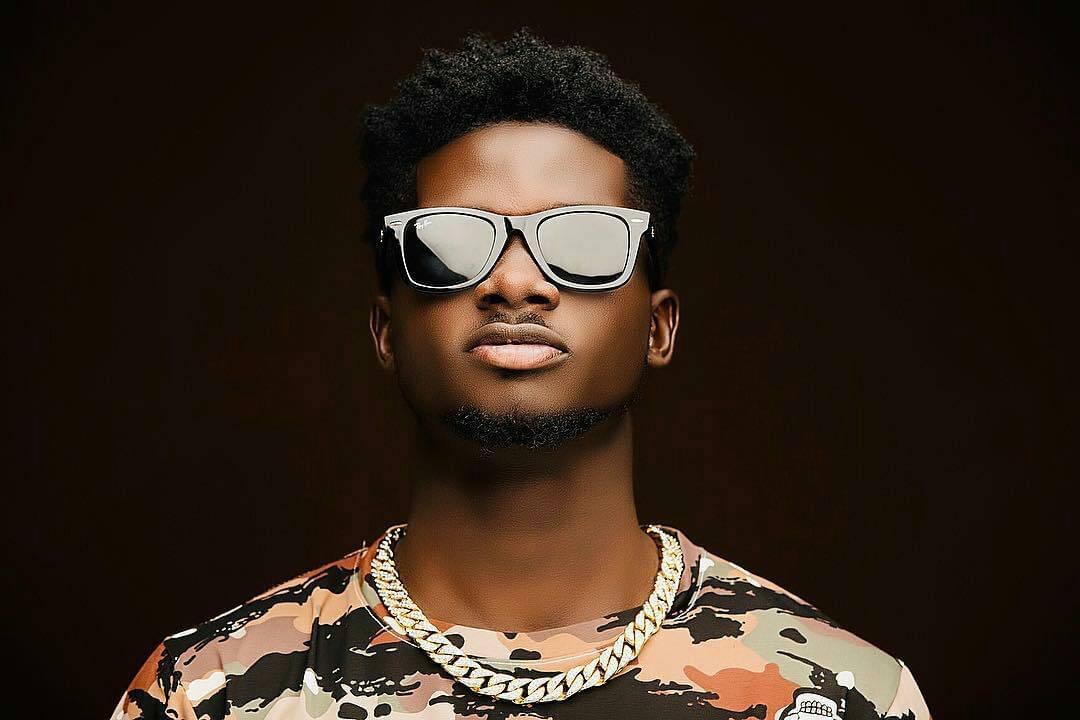 The current VGMA artiste of the year 2020, Eugene Marfo popularly known as Kuame Eugene has disclosed the reason for his quick success in the music industry.

In an exclusive interview on ‘Ayekoo After Drive Show On Happy 98.9 Fm with DJ Adviser, Kuame Eugene indicated that when he was younger, He used to sleep in his mother’s kitchen because his room was close to the kitchen. He added that he wakes up at dawn to write songs and make beats in addition.

The interview was monitored by SARKNATION.COM and the Rockstar revealed that before he was signed to Lynx Entertainment, He had already written and recorded some hit songs which are now released by lynx entertainment.

“When Richie signed me, I already had most of my songs on a pen drive. I already even have the chorus of most of the songs I am featured on. I just go through my chorus and pick one that fits into the song”.

When he was asked how he was able to rise suddenly to fame, he replied that it was just hard work and he had always prepared himself for any opportunity that will come his way.

He made it known that the reason why almost everyone whether young or old are able to relate to his music is that he targets his audience and puts in the work. “When everyone is sleeping, I am busily working”.

Kuami Eugene just got featured on Sarkodie’s Happy Day song and it’s the trending song of the moment.