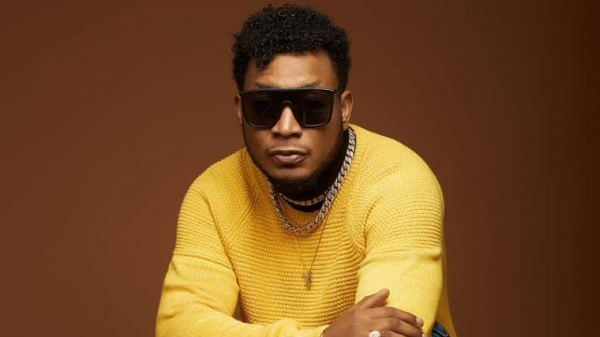 Rapper Nana Boroo, who now says his name is Berose 3sixty has revealed that the wig he uses for his hair as part of his rebranding process costs a whopping $2,500- which is GH¢14,000.

Not only that  Nana Boroo says he’s a BIG boy so he has to change this hair every day. Yes dude has not made a hit song for almost nine years since he last wowed us with his Aha Ayede song yet he says he has the capacity to change his expensive hair everyday.

He made this known in an interview with Bryt TV and when the host doubted him, he asked the cameramen to follow him out of the studios where the interview was being conducted to his car outside where he has packed bundles of wigs in his car boot.

True to his words, plenty wigs very expensive ones were found in his car.

In this article:Bryt TV, Nana Boroo