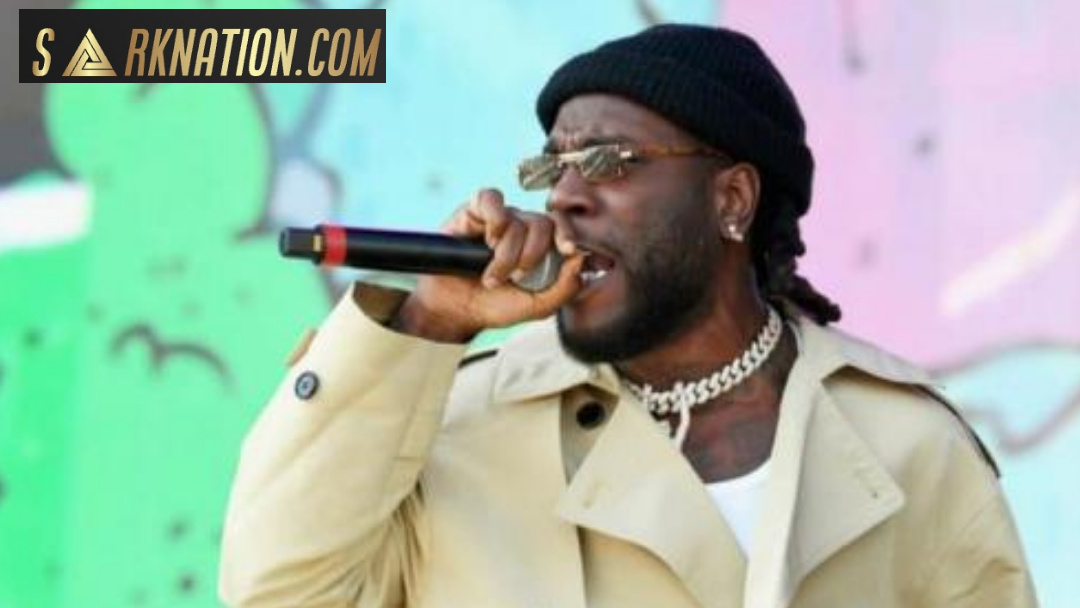 Grammy-nominated Nigeria singer, Burna Boy gave an electrifying performance at United Nations’ ‘Nations United’, a special, first of its kind film, created by the United Nations on its 75th Anniversary and to mark five years since the introduction of the Sustainable Development Goals.

He sang “Level Up” from the “Twice As Tall” album.

In this era of a pandemic radically transforming our world, Nations United tells the story of the world as it is, as it was, and as it could be. It focuses on the solutions and action we need to fight poverty, injustice, inequality and climate change.