In their commercial film for the Qatar 2022 World Cup, FIFA has chosen Jordan Ayew, Thomas Partey, and Daniel Amartey as the faces of Ghana’s national squad.

The Black Stars are making their return to the quadrennial extravaganza after missing out on the 2014 edition, and they are drawn into a difficult group with Portugal, South Korea, and Uruguay.

Following a thrilling 1-1 tie against Nigeria at the Mashood Abiola Stadium in March, Otto Addo’s side qualified for the World Cup.

Partey’s first-half goal was cancelled out by Super Eagles captain William Troost-penalty Ekong’s as both teams split the spoils in Abuja.

After a goalless draw in the first leg at the Baba Yara Stadium in Kumasi, the result ensured Ghana’s qualifying on away goals.

FIFA has published a promotional video featuring the important players from all 32 sides with less than five months until the World Cup in Qatar.

Lionel Messi and Angel di Maria of Argentina were also included as the faces of their country, while Harry Kane stars in the promotional video for England. 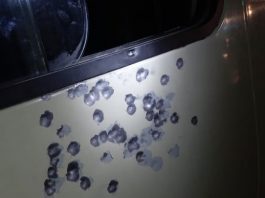 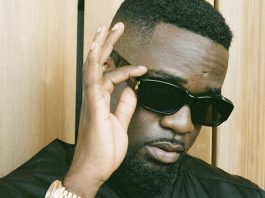 Sarkodie Calling Rv. Obofour And Bishop Obinim To Come To The... 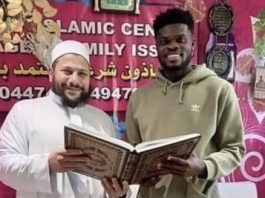 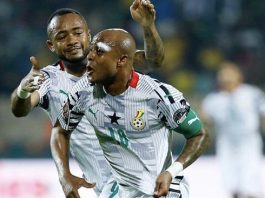 Dede and Jordan Ayew are rumored to have quit playing for... 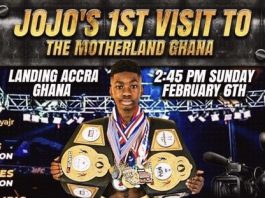