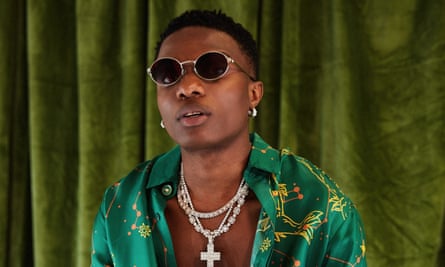 Wizkid’s album ‘Made In Lagos’ is still making waves world-wide.

The Afrobeat icon, who is affectionately called Starboy, remarkably achieved this success after just nine days since the album’s release.

Wizkid’s official fan page and news platform on Instagram in the late hours of Sunday, November 8.

According to the report available on Wizkid’s official fan page, over 100 million streams are accumulated streams from Apple Music, Spotify, YouTube, Audiomack, and Boomplay.

In this article:Made in Lagos, Wizkid