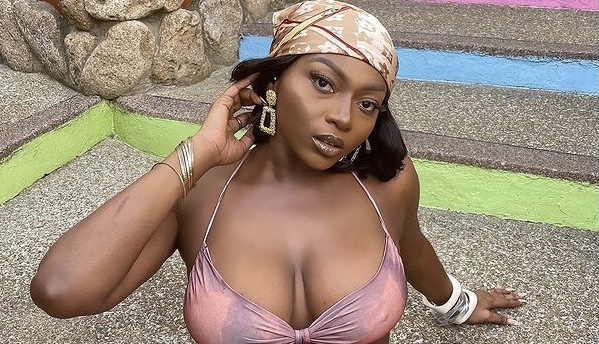 Bolgatanga was so fun – Sefa

The Alikoto festival is a reunion event intended at bringing together young people from the Upper East Region to build meaningful social networks, as well as creating an avenue to promote and acknowledge young creative talents and initiatives from the Region.

Sefa was a special guest at this year’s Official Alikoto Dinner dubbed Euphoria 2021. This Dinner was a fundraiser for the Alikoto Charity Outreach which took place on the 4th of January 2022. Sefa performed as a special guest performer alongside other artists from the Region at the GNAT venue.

There was a red carpet session as well as an after-party where fans further enjoyed themselves.

Sefa couldn’t hide her joy after her visit to the Upper East Regional Capital, Bolgatanga. She therefore  took to her social Media handles and expressed herself with the following words “Bolgatanga was so fun 🥰 here’s a little dump” 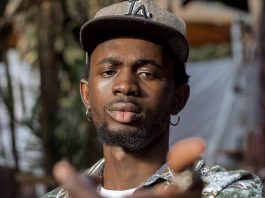 Black Sherif Has Dropped Out Of UPSA, Now In A... 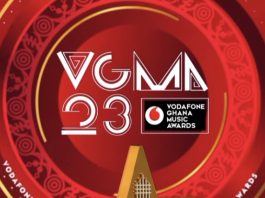 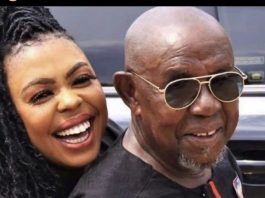 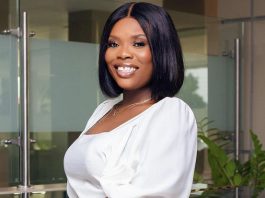 The Ten Commandments For Women By Delay. 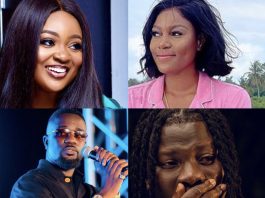 The Top 10 Ghanaian Celebrities With The Most Instagram Followers. 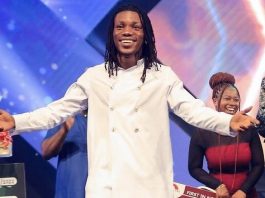