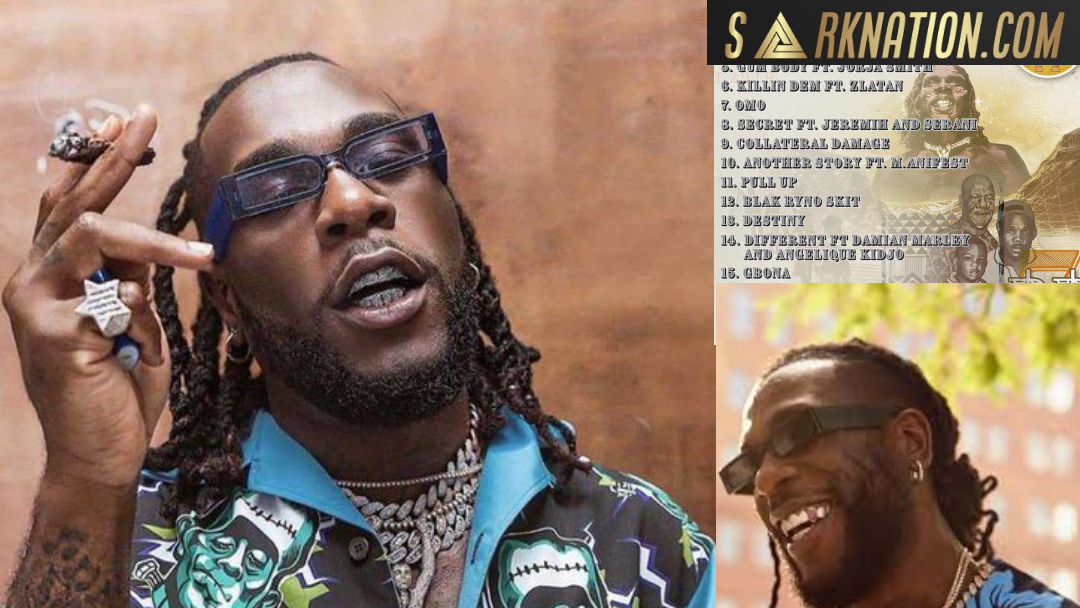 Popular Nigerian Singer, Damini Ogulu, popularly known as Burna Boy, has become the first artiste in the country with a certified silver album, “African Giant” in the United Kingdom.

He also thanked his fans and supporters for the love and support they have shown him through the years.

“AFRICAN GIANT SILVER IN THE UK & OWN IT X2 PLATINUM. Shouts to my brudda Stormzy and love to everyone that supports us. Go stream `REAL LIFE’ now,” he wrote.

This is coming after news that ‘Own It’ by Stormzy featuring Burna Boy and Ed Sheeran, has a two-time platinum certification for selling 600,000 copies.