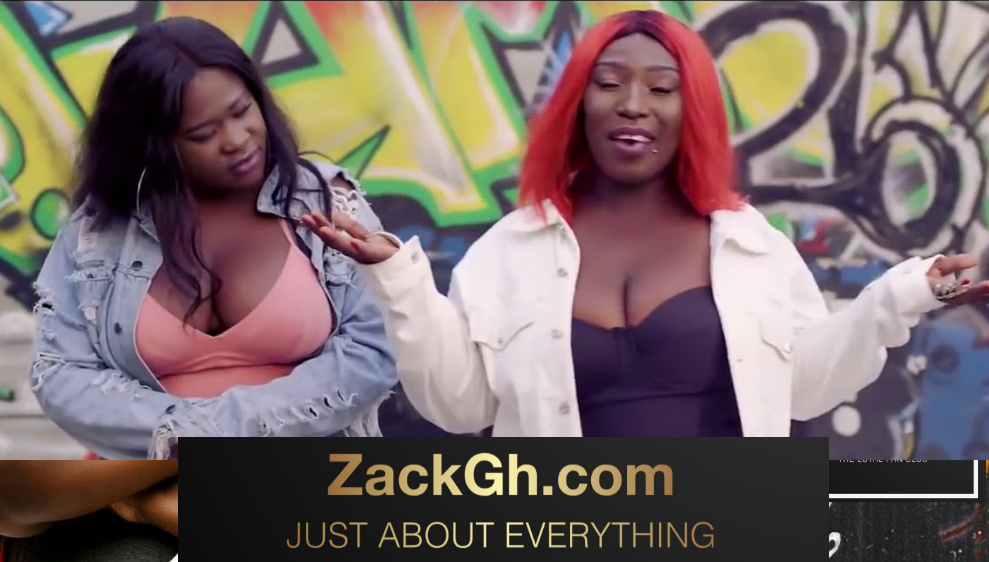 The beef between the two of the talented female Ghanaian musicians, Sista Afia and Eno Barony is getting interesting.

Singer now turned rapper Sista Afia seem to be feeling dizzy by the punches and uppercuts thrown at her by the rap goddess, Eno.

Yesterday, Eno dropped some heavy bars in her diss song to Sista Afia titled, “Argument Done” which has been the talk on social media since its release.

Since the diss song went viral, Sista Afia has replied, and replied and commented and shared thoughts so many times making it look like she has really been hit by the diss song.

In her recent reply, the singer turned rapper hired some lines of Sarkodie’s “Kanta” to reply Eno.

She posted the side of Sarkodie’s ‘Kanta’ which talked about giving hype for free and wrote, “I gave u hype for free nd u attack MDK as my writer? My bro has NEVA written any song for me. This shows how weak ur self acclaimed rap goddess is. If I’m to remain as a rapper for the next 2 months, I’ll either END ur career or give you MORE numbers. U jst dnt match up with me”

I gave u hype for free nd u attack MDK as my writer? My bro has NEVA written any song for me. This shows how weak ur self acclaimed rap goddess is. If I’m to remain as a rapper for the next 2 months, I’ll either END ur career or give you MORE numbers. U jst dnt match up with me 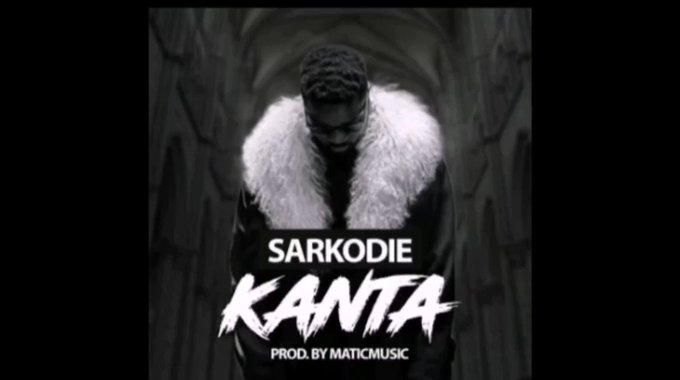