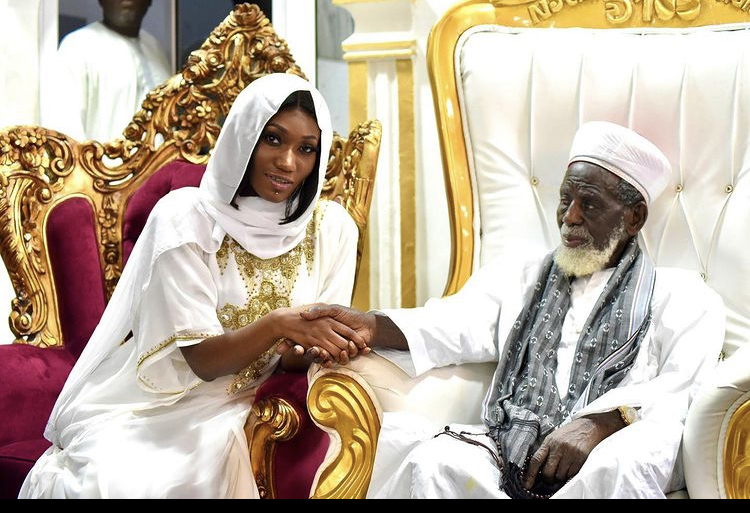 We have barely two weeks to the general elections in Ghana. All the celebrities are doing what they can to promote peace before, during and after the elections.Wendy Shay on her part Organized a campaign to promote peace and fight against dirt led her to Nima for a cleanup exercise which was sponsored by Ruff Town Records and Shay Foundation. Wendy Shay Dressing To Chief Imam Got A Lot Of People Talking,See The Pictures

Wendy paid a respective visit to Chief Imam Osman Nuhu Sharubutu and she dressed like a Muslim lady.

She went to the chief Imam to pay her respect as she plans to host the program in his territory,and that really shows a great deal of respect on the side of Wendy Shay.

She took to social media Facebook to be precise to launch the exercise that took place today which was meant to clean up Nima and make Ghana clean.

The turn up for the program was amazingly impressive meaning her fans really honored their words of making it to the program right on time so that everything would be a success.

Below are photos of when she was on her way to the house of the chief Imam and the photos have won so many hearts and have caused traffic on all social media platforms. 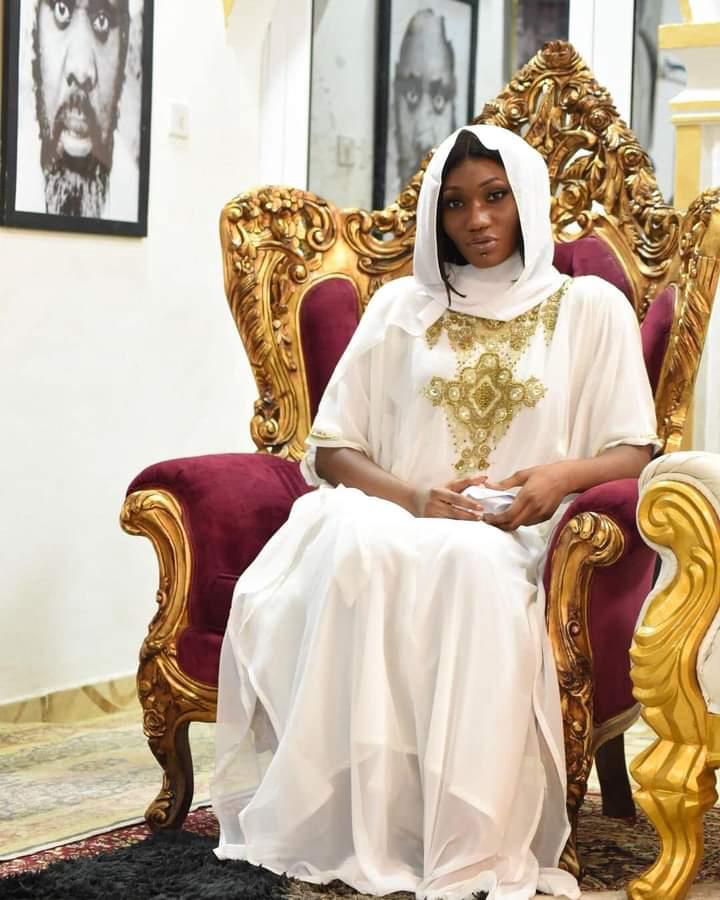 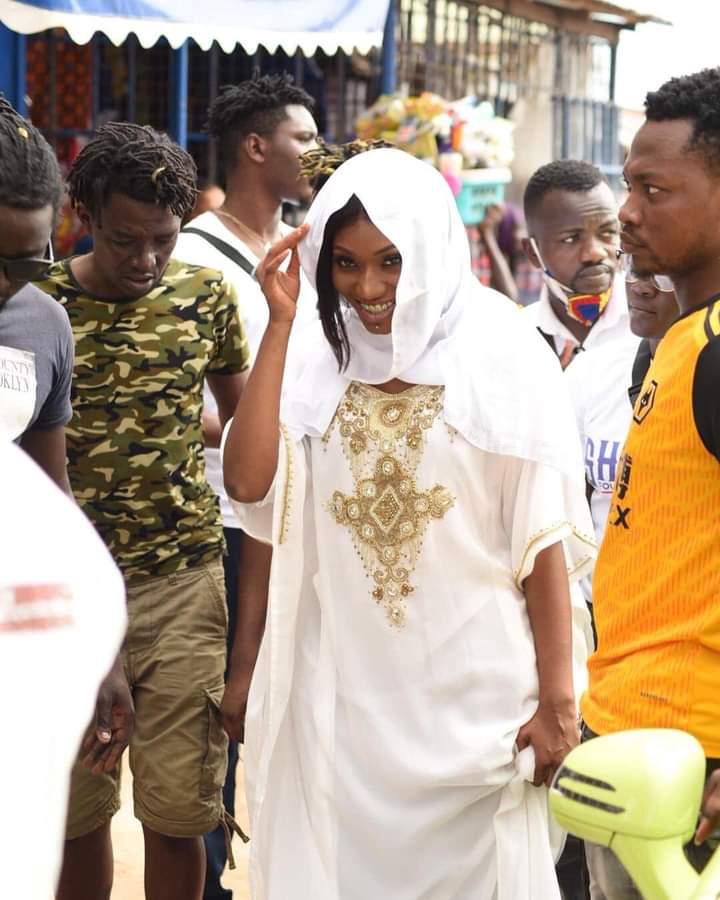 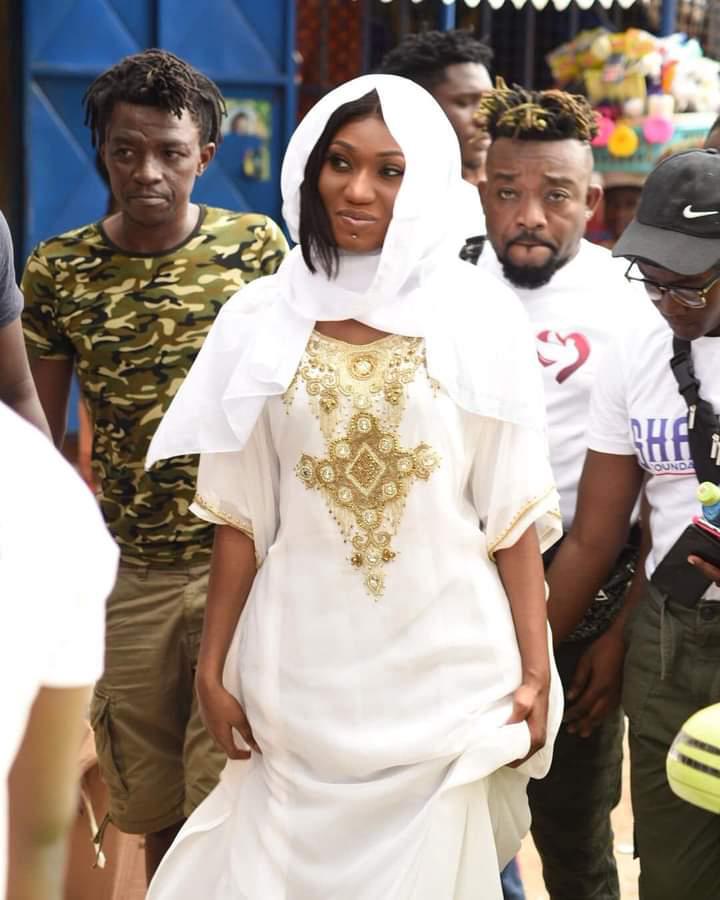 In this article:Chief Imam, Wendy Shay