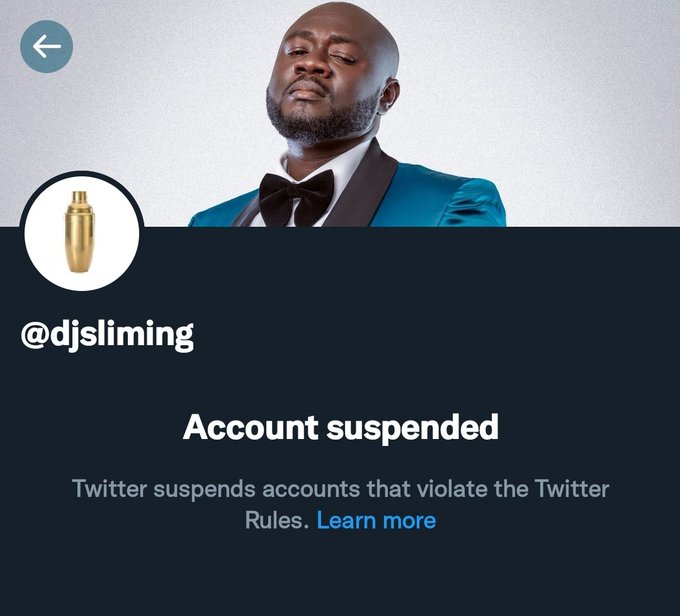 Legendary Ghanaian disc joker, Daniel Gyan Kesse, based in Kumasi and known in the journalism field as Dj Slim, has sadly lost his Twitter account after a series of tweets targeting the most decorated African rapper, Michael Owusu-Ado, a.k.a Sarkodie.

It all started when King Sark as when Sarkodie quoted in a recent interview making it clear that no media person lacking international exposure is qualified to criticise artistes.

DJ Slim, clearly irritated by the comment, resorted to Twitter to unleash a several messages in response attacking King Sark.

Just few hours ago, Dj Slim has been silenced as his Twitter account has turned to “RIP” as it is has been suspended indefinetly by the giant tweeting platform. 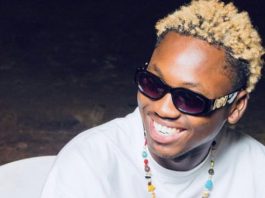 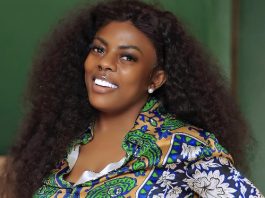 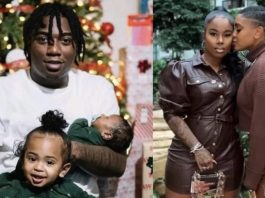 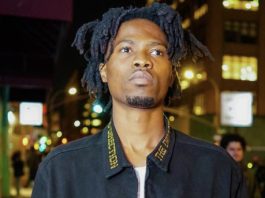 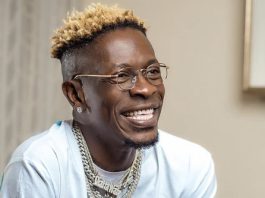 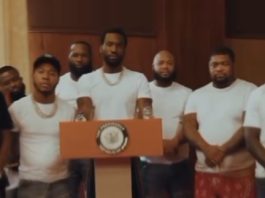