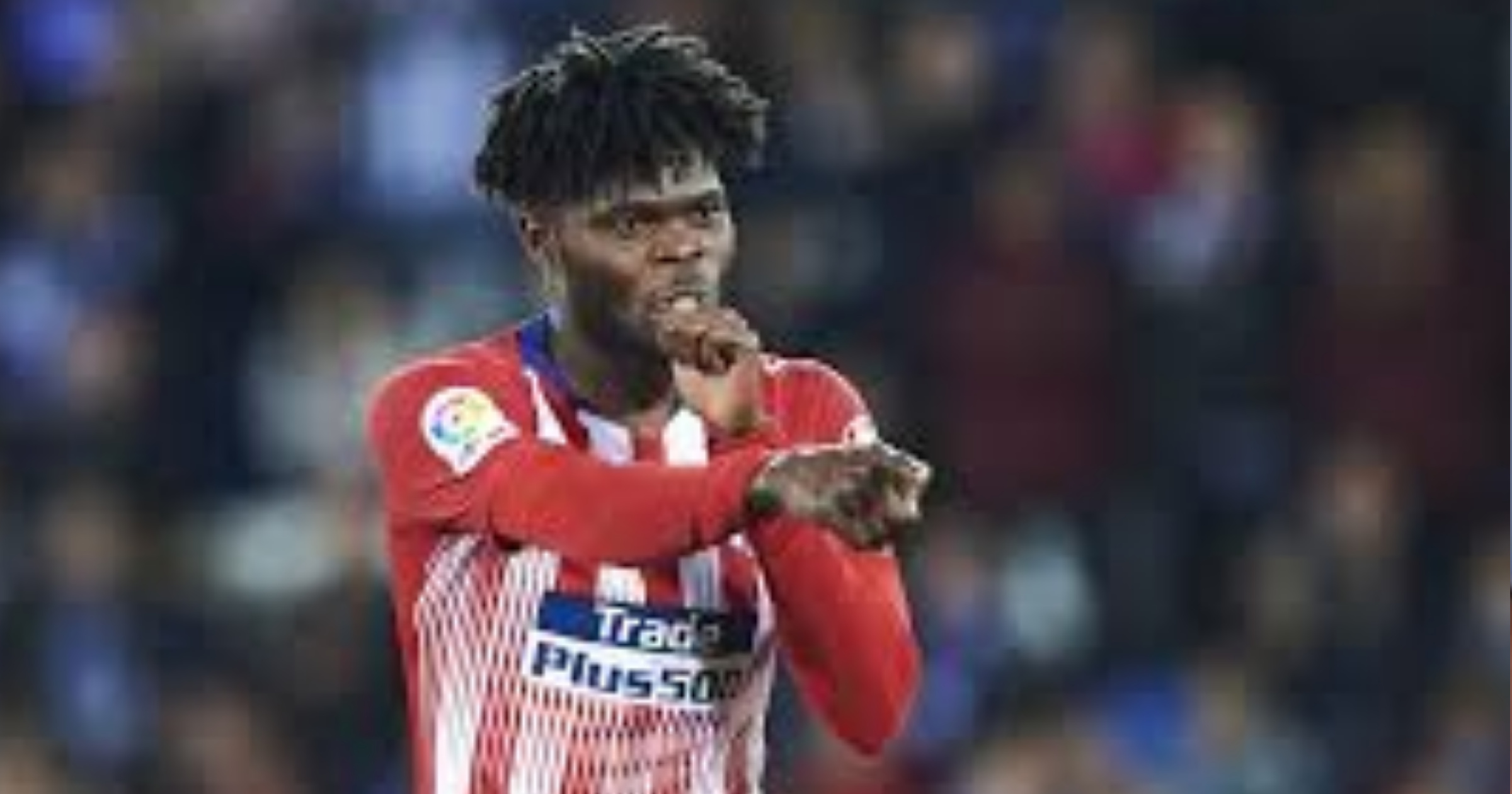 The Ghanaian has been top of Arsenal coach, Mikel Arteta’s transfer wishlist after a series of massive performances for Spanish giants, Atletico Madrid in the La-Liga.

Arsenal Football Club has had several bids rejected by Atletico Madrid who expects the Gunners to meet the 50 million euro release clause of the Ghanaian international.

But according to G. Neville the arrival of Partey at Stamford Bridge will help nullify goals scored against the club believing he can protect the back four to perfection.

“I don’t think Lampard is happy with the likes of Kovacic or Jorginho. You can see that because he’s chopping and changing in those positions. Getting someone like Partey that in to protect the back 4 or 5 along with Kante goes a long way to nullifying the goals against” he said.

The summer transfer window is expectedly coming to an end on October 5.