Home News Medikal pleads guilty to public display of a gun and is fined... 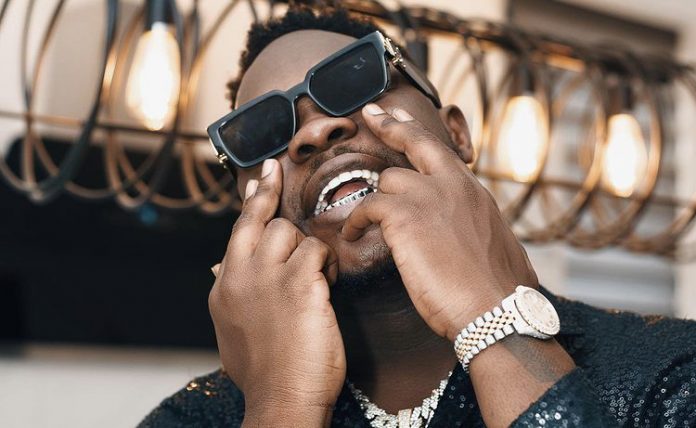 Medikal pleads guilty to public display of a gun and is fined GH3,600.

Samuel Adu Frimpong, also known as Medikal, a Ghanaian rapper, has pleaded guilty to exhibiting rifles and ammunition in a public location.

This came after Medikal informed the Accra Circuit Court 2 that he wished to modify his plea from “not guilty” to “guilty,” much to the amazement of the prosecution.

Chief Inspector Denis Terkpetey, the State’s charge leader, was clearly caught aback by the unexpected change of plea and attempted to block it.

“We [the Prosecution] are not aware that he wants to amend his plea,” he informed the court.

This, on the other hand, elicited a vehement retort from both the Bar and the Bench, who all cried in unison, “oh how”!

Emmanuel Essandoh, His Honour, questioned why the Prosecution wished to be pre-informed.

His Honour, unimpressed by the prosecution’s posture, asked his clerk to read the counts again for the Court to consider Medikal’s plea.

On September 26, 2021, Medikal will stand trial for exhibiting rifles and ammunition, only hours after he appeared in court to assist fellow artist Shatta Wale in a hoax shooting incident.

Following that, His Honour, Emmanuel Esandoh, adjourned the case to consider Medikal’s sentence.

Last month, the Accra Circuit Court 4 advised Medikal’s lawyers to file a formal application for the rapper’s gun to be released.

This comes after the lawyers made an oral request for an order releasing the pistol, which they claim is still in police custody. 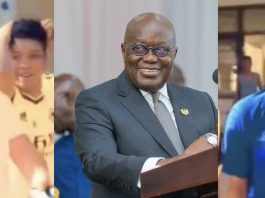 JUST IN: President Akufo Addo Intervenes In The Discipline Of The... 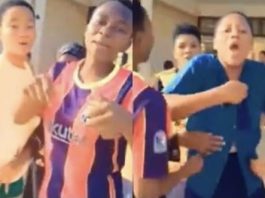 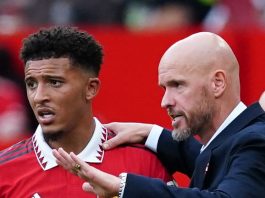 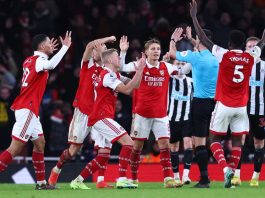 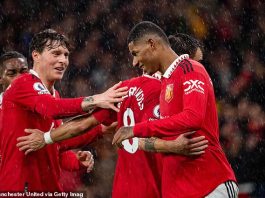 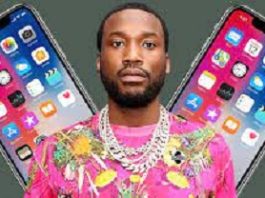