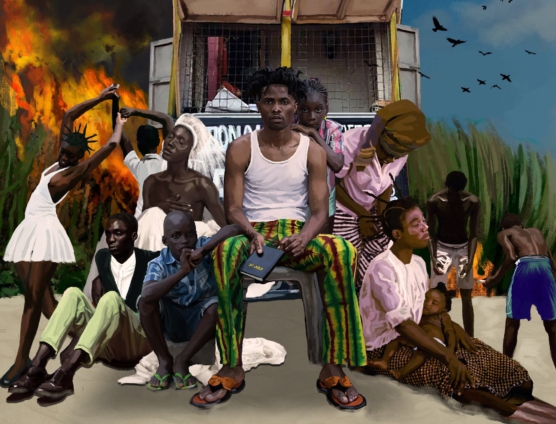 Son Of Jacob: Four Explanations For The Cover Art

The Inspirations of Kwesi Arthur’s much-anticipated album, titled ‘son of Jacob, cover art. The album is out and is trending already number one on Twitter, however, many people may be perplexed as to why the cover art was chosen or what the things on it signify.

Sarknation has gathered material from an Instagram account called ‘teamkwesiarthur_,’ which has provided four different explanations for the cover art. 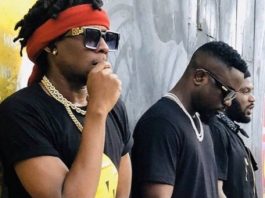 Sarkodie and R2Bees Announce A New York Show Together 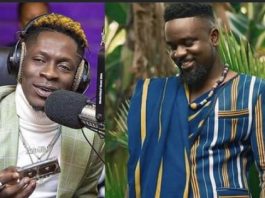 Another Mad Collabo In The Pipeline Sarkodie and Shatta Wale, Confirmed... 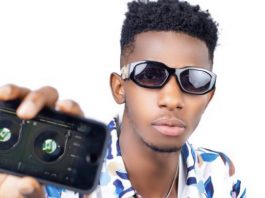 Spotlight On Amsterdam Dj: The Man Redefining Disc jockey in The... 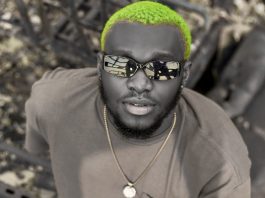 Teflon Flexx Begs Sarkodie For 2 Minutes Of His Time After... 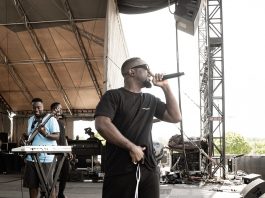 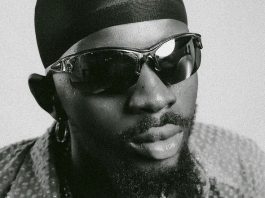